First hands on impression of the DJI Mavic 2 Pro 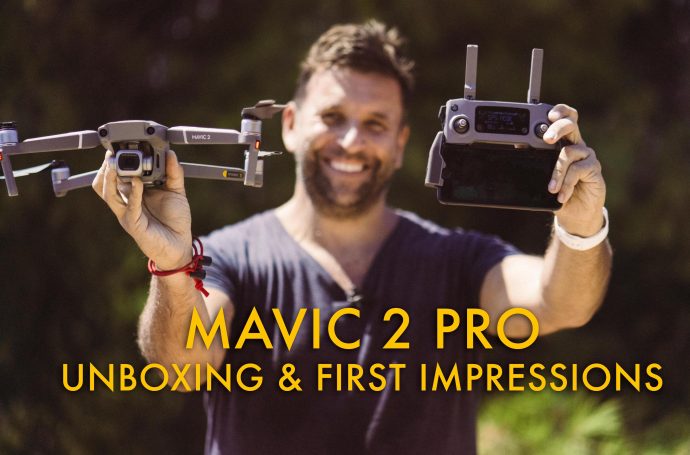 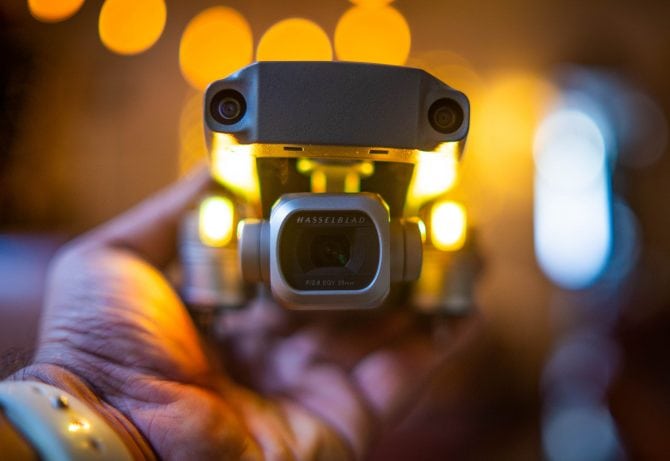 Two new Mavic drones were announced today by DJI; the Mavic 2 Zoom and Mavic 2 Pro. Both look very interesting and have many interesting features but when DJI asked which one I would like to be sent to review I asked for the Mavic 2 Pro because of the 1″ sensor and also the very key feature, 10 bit 4K recording.

The Mavic 2 zoom has a 2x optical zoom as well as clear image zoom lossless digital zoom and I would absolutely find this a useful tool but the Phantom 4 Pro has my favourite image out of all the drones I own and that is down to it’s 1″ Sony sensor. The problem is I find the Phantom bodies a bit too big these days after using the Mavic line. The downsides of these though has always been the sacrifice in quality of the image. Now with the Mavic 2 Pro my hope has been that I can have that image is the small body and after a short period of using it I think this is absolutely the case with a couple of pros and cons in regards to the Phantom 4 Pro.

There are loads of features of the Mavic 2 Pro that I really want to delve into but I have only had time to fly it once so this is purely first impressions in my video.

I haven’t tried out any of the fancy features, all I have done is look at the 10 bit HDR and LOG video as well as the 8 bit video in 4K. Both look great and if you want to shoot in either of the HLG or LOG gamma you have to record in H265 not H264. I haven’t shot anything to really push either the 8 bit of 10 bit yet but I am on holiday right now and I will be shooting a lot more with it over the next week and a half.

One thing that might bother a few people as it a negative to the HQ mode, which is what the 10 bit mode is called, is that the sensor is cropped. You don’t get the full field of view of the 28mm equivalent lens. It’s about a 1.6x crop from my guestimations. You can see it in this image below. It is still 4K, it just must be sampling the sensor natively at 1:1. 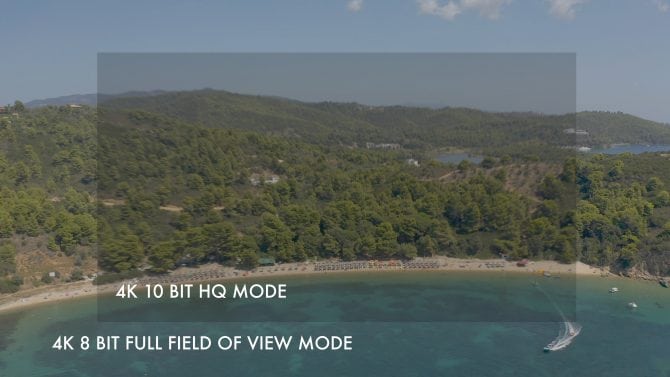 Like the Phantom 4 Pro, the lens has an aperture which helps a lot with exposure, from F2.8 to F11. There will be ND filters for both new Mavics, I just don’t have any yet.

There are sensors in all directions now (apart from above) and the top speed is something like a crazy 70+km/h. The battery measured life is 31 minutes so in reality that means about 25 minutes. You get one battery with it and if you buy the add on fly more pack you get two more, some more props, a charging hub, car charger and man bag for it. I haven’t got mine yet but it should arrive any day. 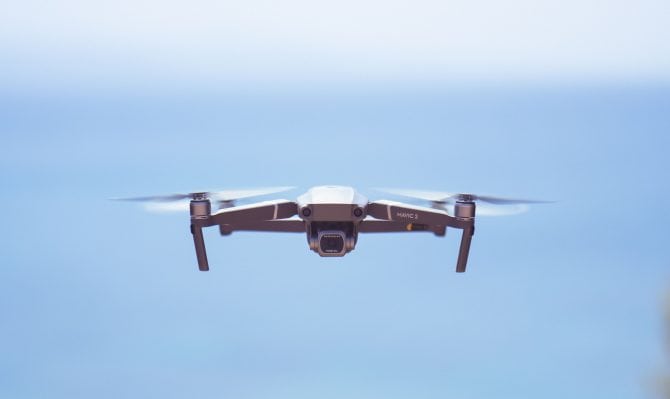 Anyway, enjoy my little hands on video with sample footage. I will make my full review video whilst I am here and get it up in about 3 weeks.

DJI Mavic 2 Pro supplied by DJI for review purposes. No payment has been taken for this. Photo taken by Sarah Seal