Time to make the switch from Mac to PC for Premiere Pro editing? 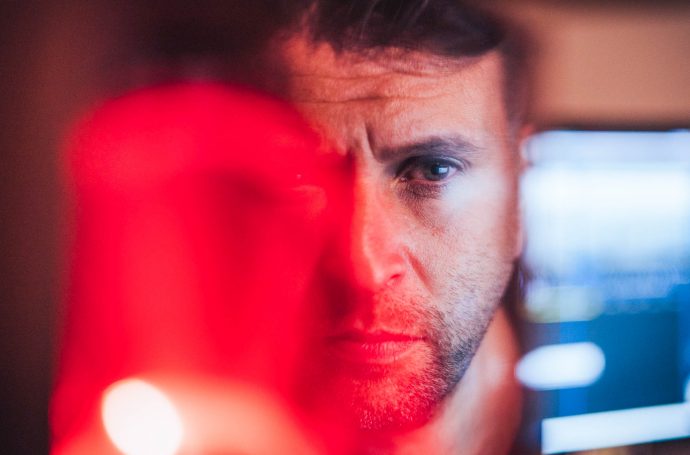 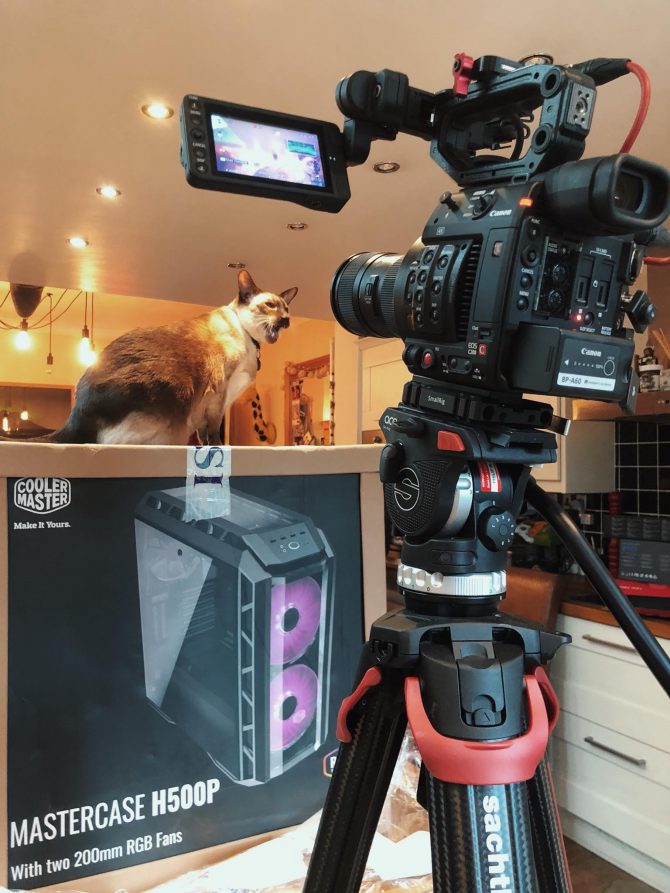 Editing is my biggest consumer of time since I got my first computer for games  (a Sinclair Spectrum) back in 1982. Ever since then I have been buying more and more expensive computers; a Commode 64, Amstrad CPC 128, Commodore Amiga and then I got my first PC for dial up internet. Not that long after I got my first Apple computer, the Mac Cube along with an iBook. This was just before OSX. When OSX came along, whilst it was flawed for a while it was a wonderful experience. Since then I have bought so many different Macs; at least 3 different iMacs, a Powerbook G4, MacBooks, a G4 Mac Tower, MacBook pros, MacBook air and of course my Mac Pro trashcan. I have also bought quite a lot of Windows laptops, but never a desktop since that first PC. I have never liked Windows, hated viruses, hated the clunkiness of it all compared to Macs.

I learnt to edit tape to edit 20+ years ago followed by Avid (this was on dedicated machines) and taught myself Final Cut (version 1) on my Powerbook. NLE editing is such a joy compared to tape to tape and I took to it like a duck to water.

Final Cut Pro has been a joy up until they stopped making it with version 7. It was then that I switched to Premiere Pro 5.5 which felt very much like a continuation of FCP but it did feel more like a Windows app. I was very fast on Avid and Final Cut Pro7, after a couple of projects with Premiere Pro I was also very fast with that. Knowing an edit system well is essential, whilst you can certainly learn more than (and I used to with Avid/ FCP 7 and Premiere) now I just edit with Premiere.

What about FCP X? Well of course I own it and have tried it many times, I even had to do something with it this week. I just don’t like it though. I find it really limiting and really dislike the colour correction tools. Each to their own and I am not dissing it, it just isn’t something I like compared to Premiere. I also love the integration of After Effects, Media Encoder and Audition with the Creative Cloud suite. What I don’t like is paying multiple subscriptions for my various machine each month forever. With FCP X I bought it once and all updates have been free since then.

When I made the MZED Cinematic Masterclass it was a huge commitment in time; in planning, shooting and especially post production which took about 3 months of my life! Stuck in my edit suite starting at my face endlessly on the screen. It wasn’t pleasant! Because the series was made in 4K that also meant a lot more time editing it. Whilst my 2014 MacPro Trash Can is pretty good it does feel slow at times when dealing with some codecs and effects. The graphics cards I have in it aren’t the greatest and aren’t optimised by Adobe. FCP X loves them but as I said, FCP X is not for me.

I wanted to upgrade it for a while but there were no real options. The Mac Pro hasn’t been updated since I bought it and there are no components I could upgrade it with apart from maybe getting an external graphics card in a thunderbolt housing. my almost 4 year old Mac Pro is still current for Apple, I just went on their site and priced it up…

The idea of trying a PC tower has been something I have been thinking about for some time. The only real thing worrying me was I found machines with components from different manufacturers a bit flakey in the past. I had this a bit with my G4 Mac Tower as well as my old PCs. I loved the solid feeling I got from my Macs. Windows itself wasn’t a big concern for me as I was only going to edit with Adobe suite programs which work, more or less identically.

Luckily for me MSI Gaming contact me to ask if I wanted to try out one of their new 4K editing configurations. In exchange for the machine they wanted me to make an unbiased video with no interference from them showing my feelings and experience with the machine. Sounded like a good opportunity to try out a PC again finally! 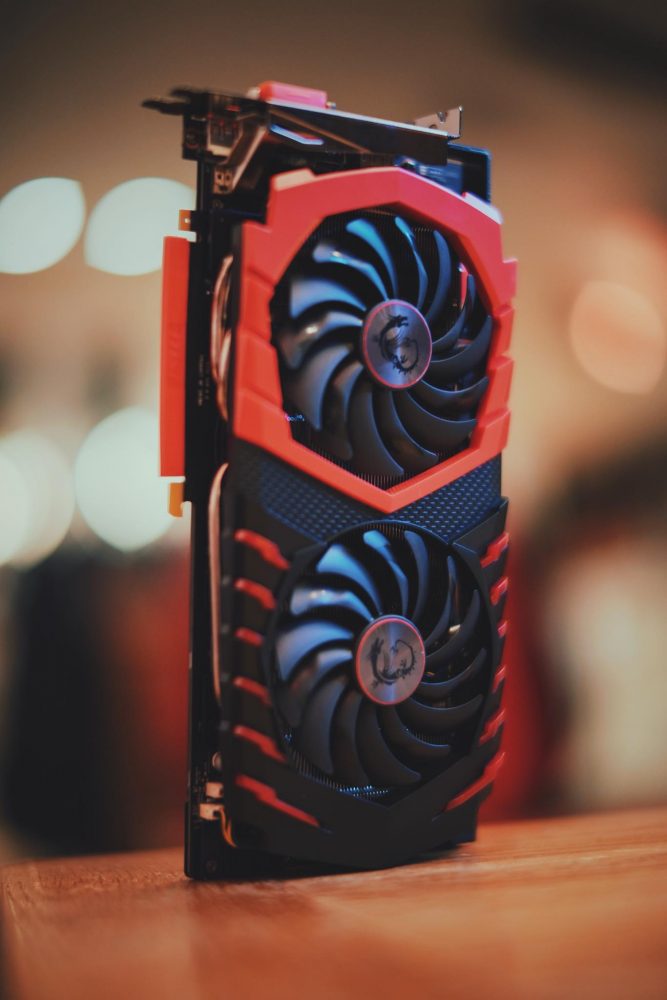 You can find out how it went in the video below! It was shot with the C200 for the first half and the second half which starts with me talking close to camera after setting it up is the Sony A7R III.

So how do I feel about using a PC after 3 weeks? Well for Premiere etc I love it. I love the speed increase. Once I remapped the ctrl and alt keys that helped. The lack of ProRes is still a huge pain especially for any stock footage exports. All my clients want Prores. Some have mentioned ways to get ProRes on the PC but none have panned out from my searching. For now I still have to take my export from the PC and bring it into my mac for a ProRes transcode. I don’t know if this will ever change but for now this in the very clunky workaround that I have.

I have no plans to get rid of my macs, I am deep in the Mac ecosystem and I love it. As much as I love the look of the iMac Pro it is way too pricey for me. I just can’t justify such an expense. I have my iMac 5K for photo editing and other stuff, and I still have my Mac Pro trashcan. It is small and sits just behind the monitor plugged into the second inputs of my LG 34″ monitor. This PC will be my main edit workstation from now on though and it is a huge improvement in speed. Windows still grates and I know I could Hackintosh it but I don’t think I am brave enough for that. For now I will leave Windows on and just focus on all that time I am saving!