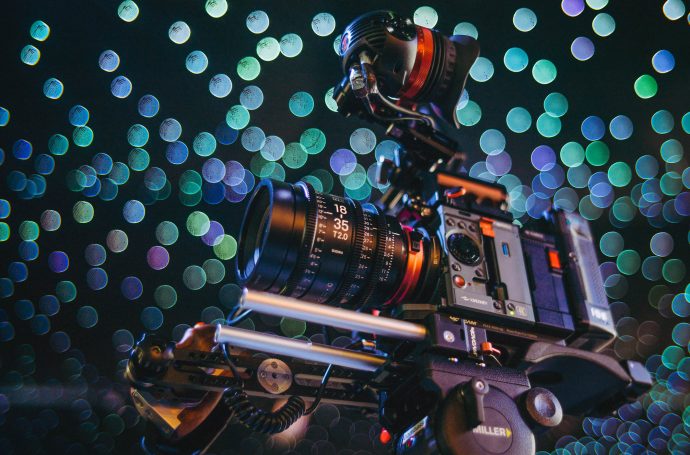 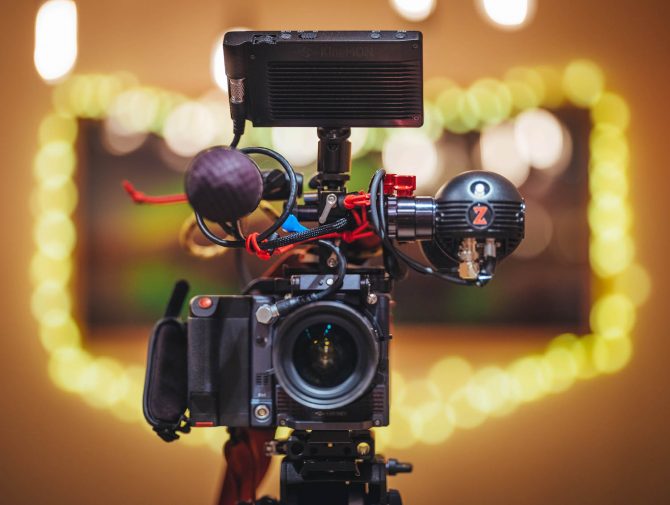 After my epic review of the Sony FS7 almost 3 years ago I swore off doing big super in depth camera reviews ever again…since then I have sort of broken that a couple of times; the review of the Canon C200 was quite long but based on just a weekend using it, the Panasonic EVA1 review was very long but based on just a week of use. What made the FS7 review so special for me was it was a camera I had been using for 6 months before I made my review, I really wanted to know the camera first. So really, the Kinefinity Terra 4K is the first review I have made since the FS7 that is long and based upon a fairly substantial amount of time with the camera, not quite as long as the 6 months of the Fs7 but it’s getting onto 3 months now since I first took delivery of it.

Kinefinity are a Chinese brand who are barely known in the industry. They are a small company who just make cinema cameras for a lot less money than the competition. I first heard about them a few years ago but I can’t even remember what that camera was! You see the problem is with no dealers outside of China actually getting your hands on one of their cameras was a hard task, in fact this Terra 4K is literally the first Kinefinity camera I have not only ever shot with but also ever seen in “the flesh”. Their cameras have always sounded interesting but without easy access to them I have never tried one, until now.

I met the CEO of the company, Jihua Zheng, at NAB in Las Vegas last April. I didn’t have a chance to actually talk to him much at all but we have mutual friends. It was this mutual friend who said asked me if I wanted to try out one of their cameras as Jihua wanted to see what I thought. Naturally I said I would love to. Nothing came of this for a few months then when I checked up on it suddenly things started to happen. They shipped out their Terra 4K camera to me and it arrived just after Christmas. 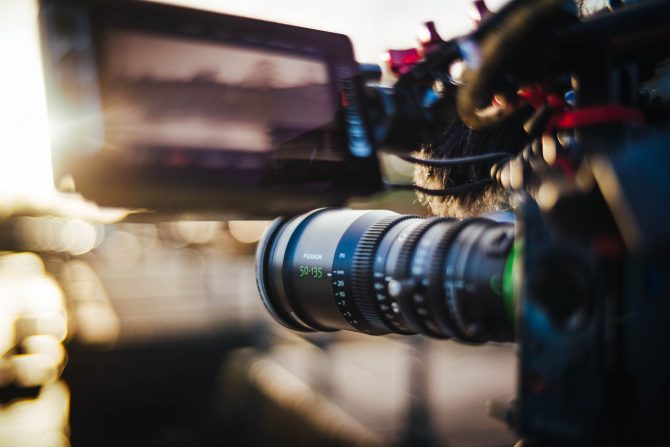 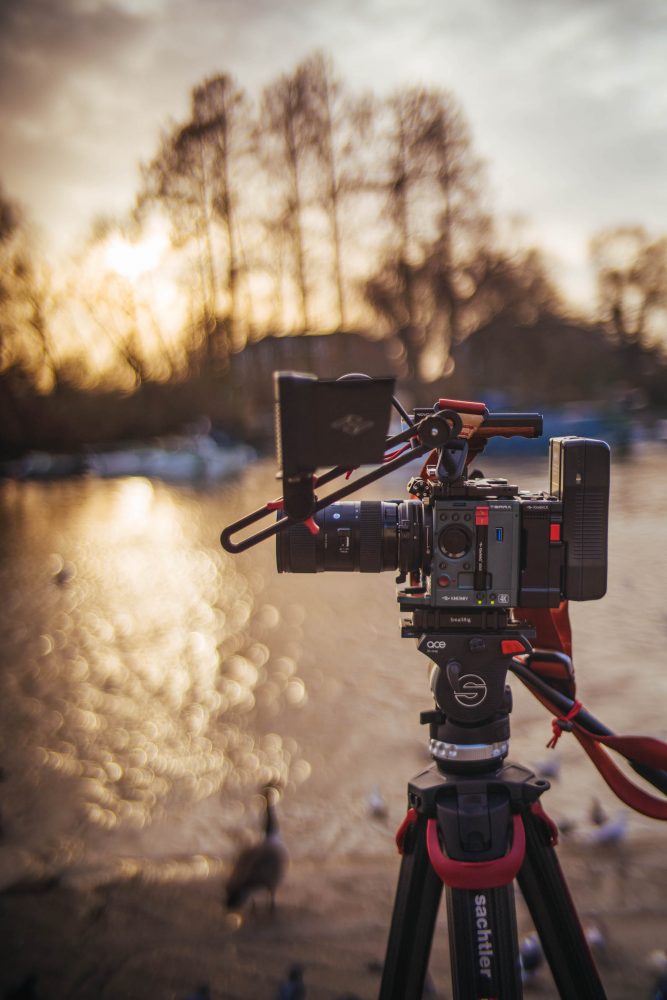 The Terra 4K is essentially their latest released camera, there is also a 6K version that I haven’t seen that apparently has some disadvantages over the 4K which I go over in the video. There was going to be a 5K with global shutter but sensor supply issues has put that camera on hold. Yesterday they also announced two new cameras which are higher end than anything they have made before, the Mavo and Mavo LF. The Mavo LF is particularly exciting for me and many others as this is a 6K full frame camera! 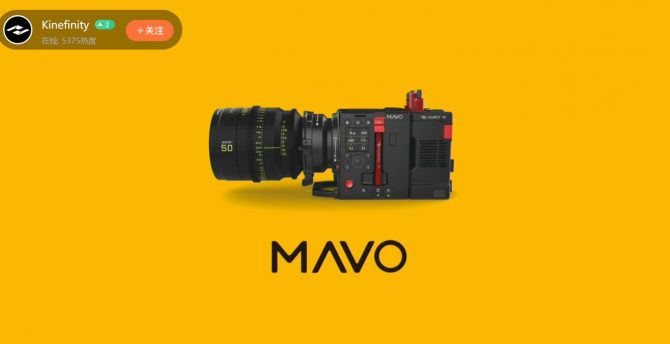 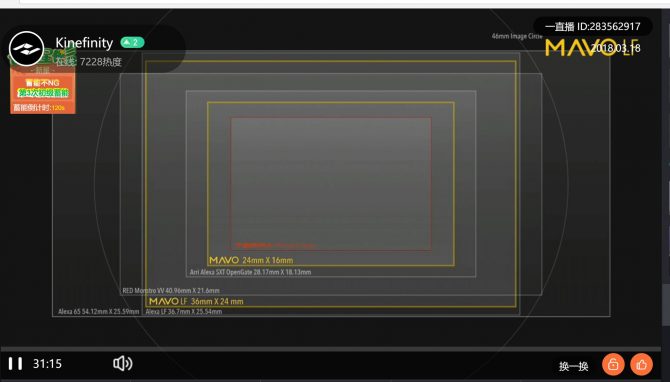 The Mavo they say will ship in two or three months but the full frame Mavo LF won’t be out until the end of the year. Both of these sound very exciting but we shouldn’t forget the Terra 4K as it is a really astonishingly good camera that is ridiculously cheap for what it does (the camera body in the UK is £3350 + VAT!)

This camera is not only cheap, but it has a gorgeous 4K image up to 100fps (up to 260fps with a cropped sensor), it is small and light, it records onto SSDs, has switchable mounts, proper audio (with the kineback module) and loads more features that I go into through the 51+ minute video review. 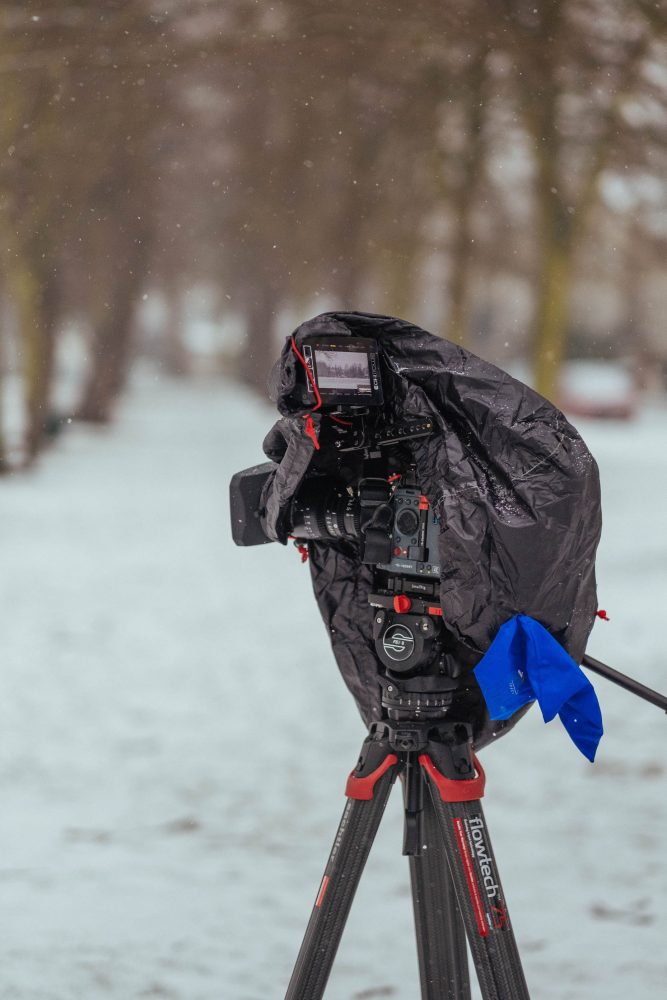 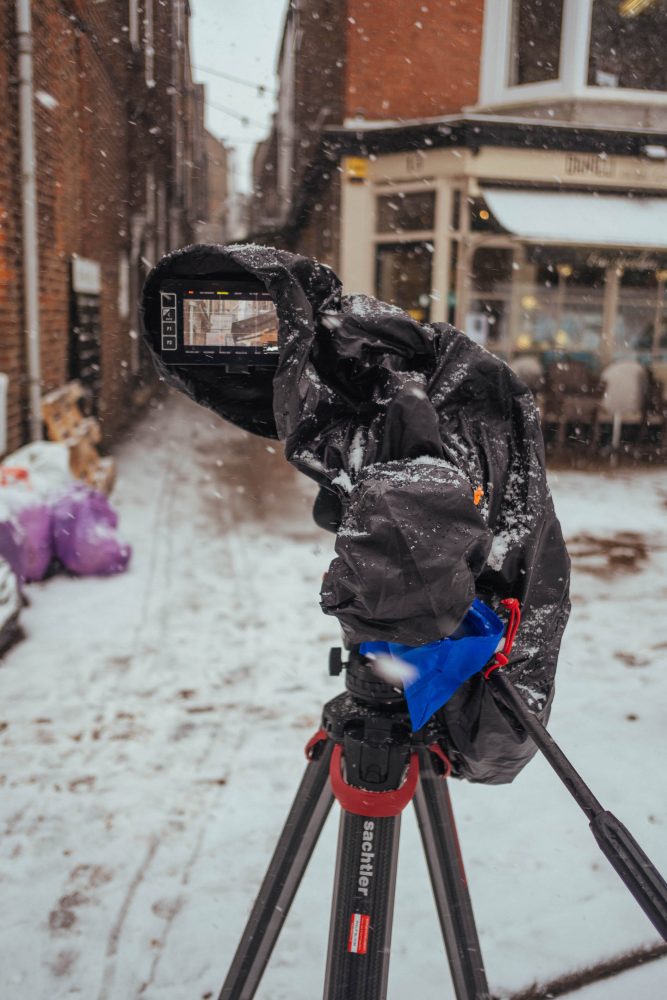 I don’t want to go into too much detail in this post as I REALLY go into detail in the video review which also doubles as a “how to use the camera” video with a rather in depth segment going in to the menus (yes I know it sounds really exciting!) so sit back, get some popcorn and enjoy my review! You can see the edits I made of the footage separately beneath the review here. If the full frame isn’t working please click the title and it will take you to the Vimeo page where you can also download it.

Dealers are still scarce, you can order the camera directly from Kinefinity here and there is also now a UK dealer with the excellent ProAV.

If you want to take a look at some native ProRes files you can download them from Wetransfer below. You will see the full folder structure that I show you in the review and also get some luts. These clips are for personal use only though and won’t be on this blog forever, when I need the space on WeTransfer I will delete them so grab them whilst you can! Thank you! 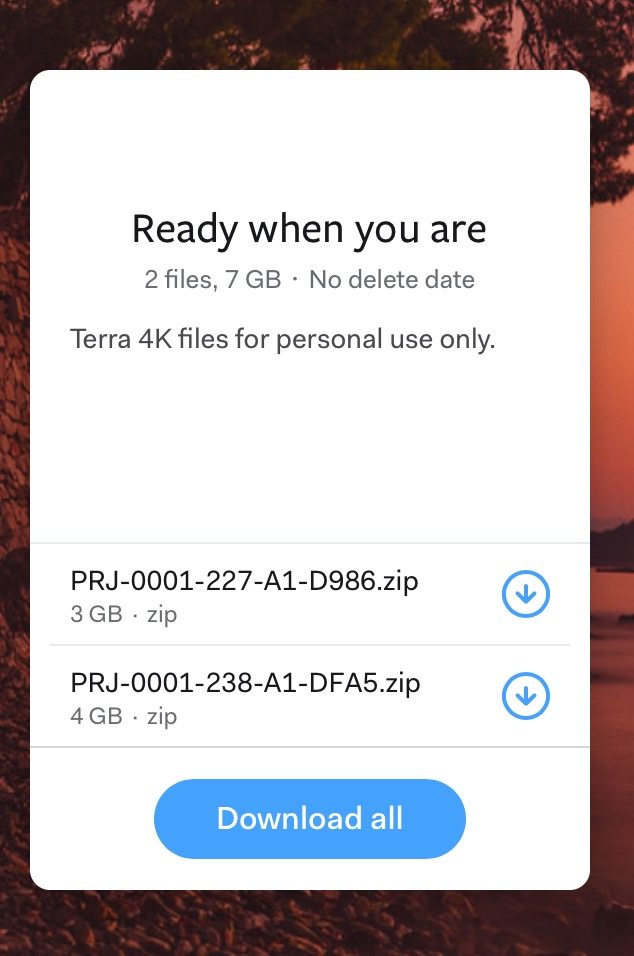 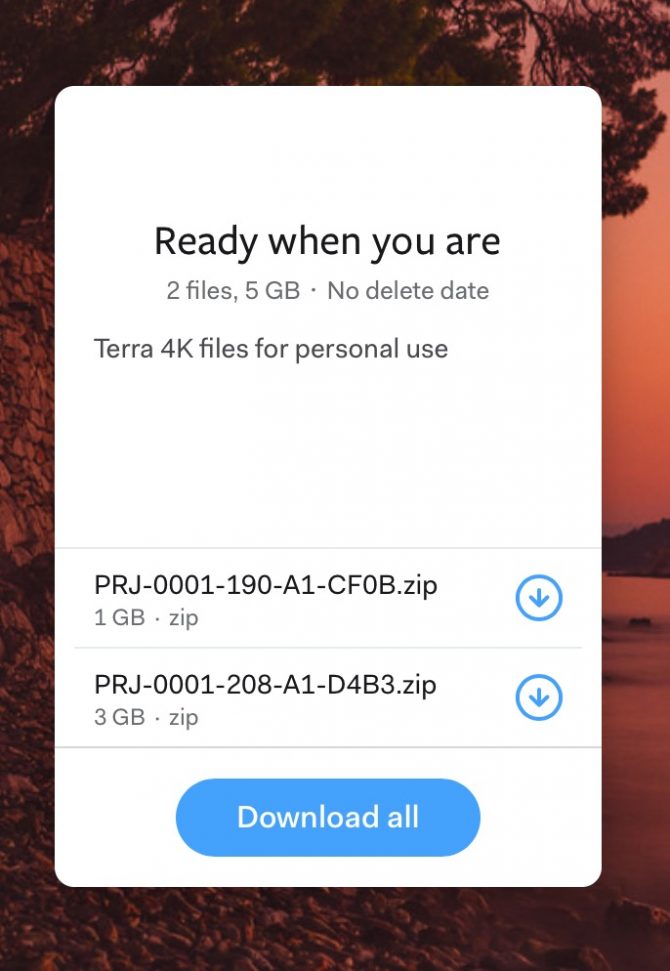