EDIT: Here is a brilliant film showing the quality of the work being submitted to this competition..

I should have launched this competition a few days ago when my new Slider was released, anyway..better late than never. Both myself and Eric were a bit shocked when we put them up for sale and they sold out within 12 hours. More are due later this month so keep an eye out on the site for availability by clicking on the banner ad at the top of the page…In the meantime here is something to keep you occupied! 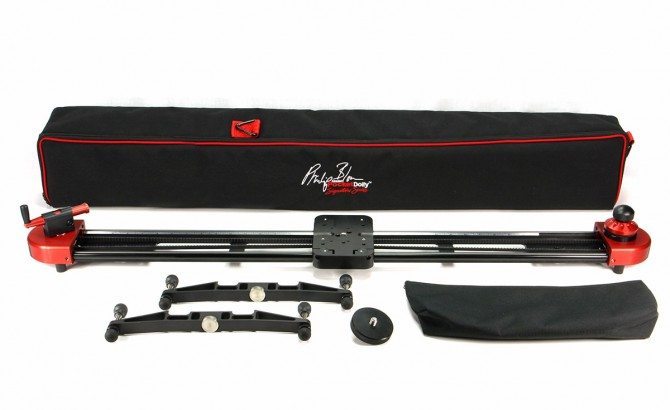 Anyway, I have convinced legendary scrooge and lover of bad pop music Eric Kessler (kidding!) to give away either a full size or traveller length Philip Bloom Slider (sounds VERY wrong I know…then so does a Philip Bloom pocket dolly!) which is worth $1095!!! The runner up prize is Red Giant Software’s Magic Bullet Suite which retails for $800!!

So what do you have to do to win it? Make something fun or clever like these guys did below, entertain us, make me smile. Don’t copy, be original! Imagination may well win over the actual quality of the film…But these guys have done a cracking job, even if the phrase “Wives, say yes to Kessler” is the WRONGEST thing EVER SAID EVER! Wives, you do not know what you are letting yourselves in for! Although he is a handsome fella…;) 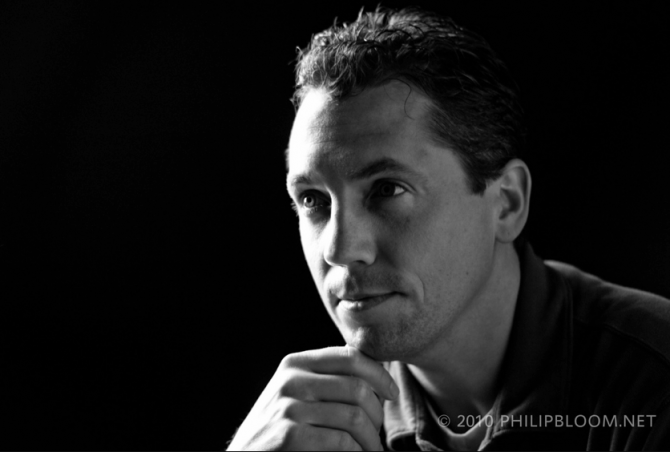 Actually although I am being very cheeky about Eric, he has become like family to me in the past few months. He probably is one of the nicest, most generous and caring people you could ever hope to meet. He has been a great friend to me recently and I cannot thank him enough.

Anyway enough of the slushy stuff…you have just 2 weeks to do this. Upload to this group in Vimeo and make sure in the credits it says it’s for the Philip Bloom/ Kessler Crane Competition! Captain Crane and I will be judging this and it needs to be uploaded by Tuesday 19th October 2359 GMT. Just so you know Eric’s humour is more…er, simple, his favourite movie is “Joe Dirt”, my humour is obviously drier and more sophisticated being that I am English of course 😉

This MUST be made specifically for the competition. Please do not enter something already made. One reference to Kessler somewhere is needed.

If you want to try out the Dolly in person I will have it with me at the Vimeo awards workshops, the Boston workshops and at the Canon event in London at the end of October.

Say Yes To Kessler from Harold Green on Vimeo.

Keeping Up With The Kesslers from Harold Green on Vimeo.