Edit: Anyone who wants to know more about the shooting of this episode or the post workflow there will be a follow live question answering sessions via twitter next Friday at 10am LA time. Questions asked with hashtag #5dfinale will be answered. More info and exact URL to follow. Myself, Greg, DP Gale Tatersall and the House post guru will be there to answer as much as they can.

Again, big apologies for the quality of my voice. My laryngitis has floored me and taken away my beautiful dulcet English tones. But hopefully you can ignore the croak and listen to the great insight that Greg Yaitanes gives us about this unique episode. Why they chose the Canon 5DmkII, some of the issues they had and much more. 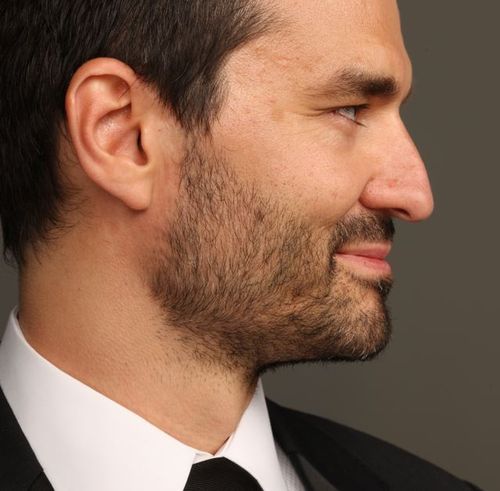 It’s a long interview, just over an hour. But I hope you find it useful. Greg’s Twitter username is @gregyaitanes

Interview with Greg Yaitanes about Season Finale of House by PhilipBloom

You can download the full interview in .m4a format by right clicking and “save as” here

Transcription of interview can be found by clicking here, thanks to Oli Lewington

There is so much fascinating stuff in this interview, and this really is an amazing time to be in this business! Let me know your thoughts below and don’t forget to watch the HD broadcast on the 17th May on FOX.