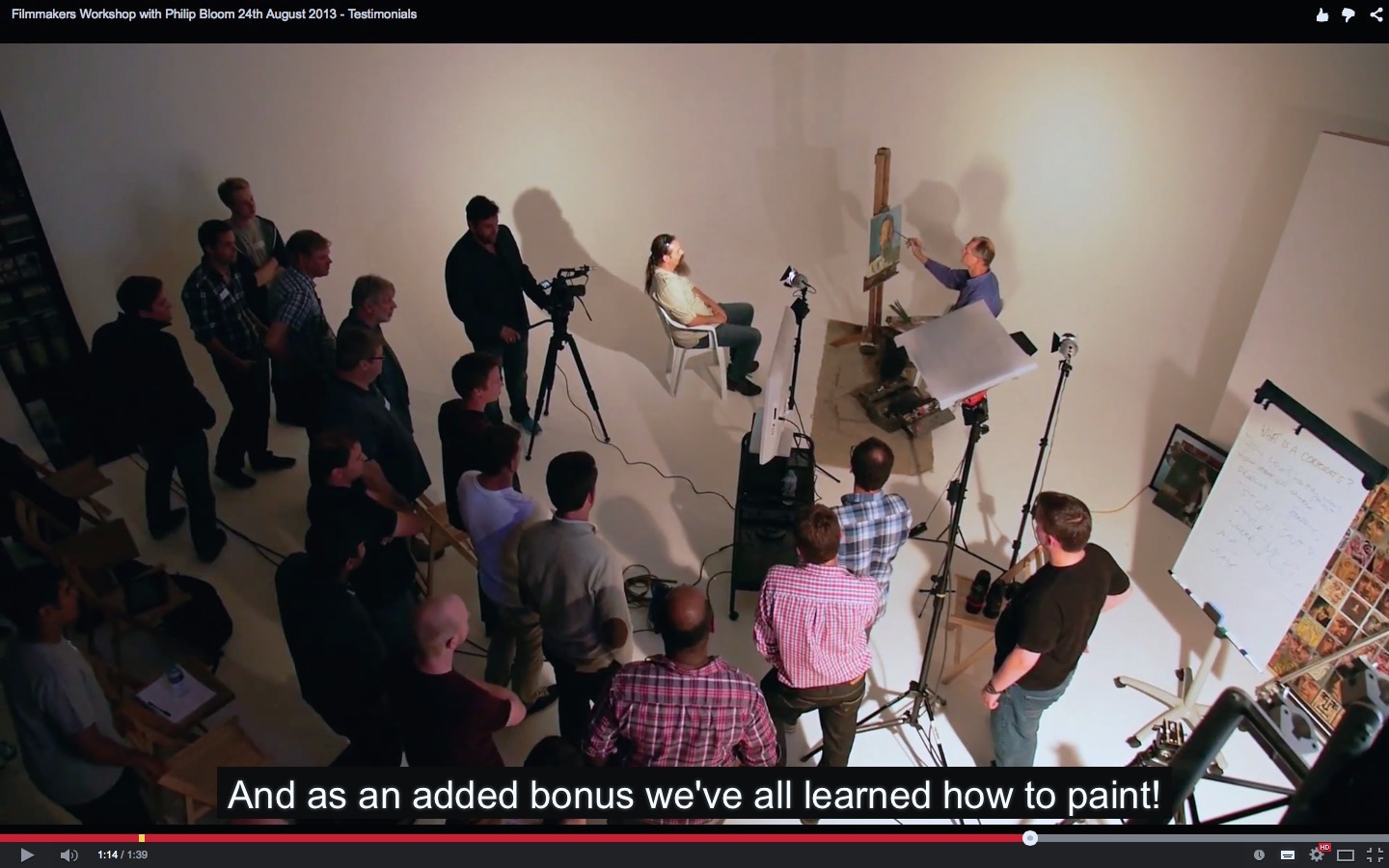 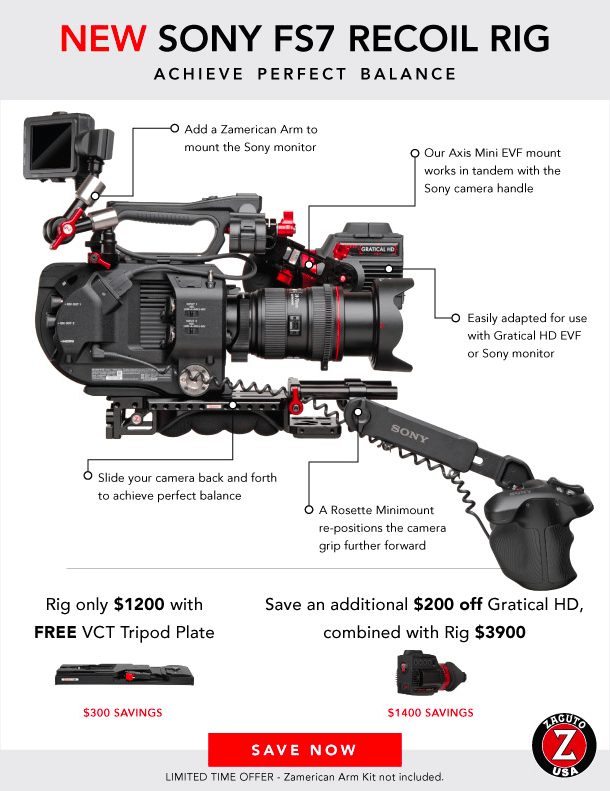 Guest blog for the filmmakers workshop by Adam Loretz 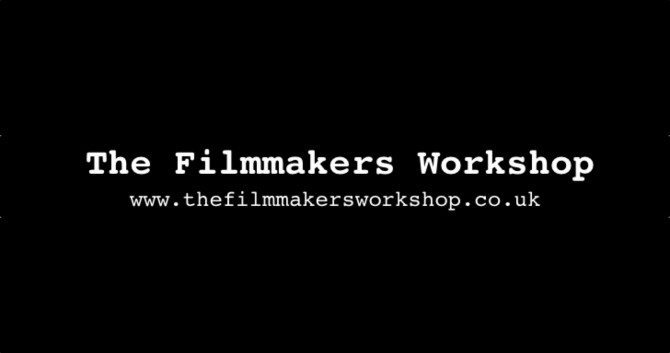 Take it from the top
Filmmaking is a constantly evolving process and as such requires us all to pick up new skills. Every year we’re reimagining filmic possibilities and honing our production skills; on DSLR, film-like imagery, making perfect slider shots, flying aerial platforms to mobilising our cameras on stabilisation devices. There’s a learning curve with this new technology that keeps us all on our mettle, and seemingly since the 5dMk2 came out* in 2010 – transfixed on shooting. And yet, there is so much more to the filmmaking process, some old and some new.
The old stuff is still worth knowing too, because unless you’re modus operandi is a box opening video, it’s massively helpful to know a bit about pre production, dare I say it – film theory (even), developing your ideas, storyboarding, budgeting etc. The other ‘new’ things, that I, at least find exciting, are the prospects for improved post production and distribution.
Platforms like Wipster (http://wipster.io)or Movidiam (http://www.movidiam.com) are shaping up nicely to help us filmmakers showcase our films and improve our workflows and as a for a goal – the doors of Amazon Studios are now wide open for your scripts or films. They have a creative community for development and pay well too ; ) All super exciting stuff (http://studios.amazon.com.) 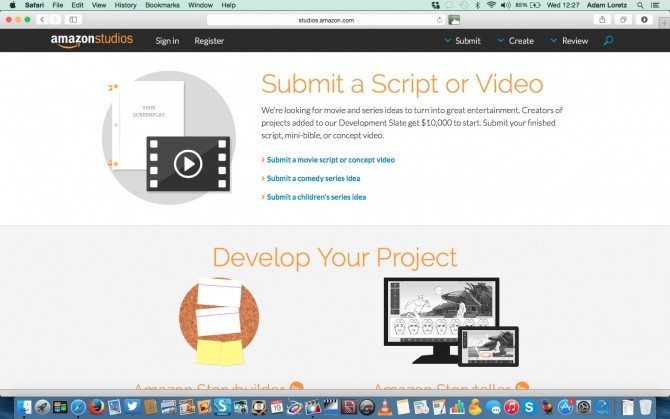 I’ll pause on that note for a sec, to say hello. I’m Adam Loretz a filmmaker with 15 years experience of shooting and editing, mostly corporates (but very much headed towards narrative films). I am always curious about the filmmaking process, there is so much to learn about each production role. Lucky for me, I have a great network of filmmaker friends to ask questions. Whilst I’m at it, I thought – ‘why not shoot this and share it’.
So, What are we waiting for? Well, lots of technological evolution kicks up dirt – and as the dust settles the filmmakers path reappears, parts of it reshaped and the journey not always clear (just tweet @vincentlaforetVincent LaForet about Pre roll and clapperboards or filmmaking craft). Needless to say, I’m as excited as the next filmmaker about joining up the dots between the old and the new elements of the modern filmmaking process.
With a little more orientation and sharing, I’m sure we can all make greater progress on our filmmaking journeys.
I’m shining my light in two ways for the filmmaking cause, through an online and event entity called The Filmmakers Workshop www.thefilmmakersworkshop.co.uk
Firstly, I’m taking it to the top – interviewing directors, writers, DOPs and other production crew about their experiences in the filmmaking process. I kicked this off a few months ago interviewing a couple of first time feature directors, Drew Casson (Hungerford) and David LG Hughes (Hard Boiled Sweets). For those of you who are thinking – ‘He said he was taking it to the top’ – You got it! So, for my third interview I had the privilege of an in depth, fun Q & A with Hollywood cinematographer Shane Hurlbut ASC – amongst whose 19 movies, includes Terminator Salvation and Need for Speed.

Next up, is a seasoned Hollywood animator, turned live action director Richard Bazley whose credits include The Iron Giant, Hercules and Pocahontas. As well as a sweet personal story, Richard is a true filmmaking craftsman and the projects his partnership with Gary ‘Star Wars’ Kurtz and Paul Goodenough at GBK Hybrid should prick up your ears.
Subscribe, that is on my timeline now and will be live soon.
The videos are on The Filmmakers Workshop YouTube channel here.
Please subscribe, comment, and give us your feedback so my hugely talented partners at
The Filmmakers Workshop; John Rippin (RPAS qualified pilot/drone and stabilisation rig builder) and Simon Difazio (cameraman) and I can deliver the best content about filmmakers and the filmmaking process. Standby for more interviews, tutorials and BTS’s.
The second way The Filmmakers Workshop is here to up your game is in the form of events and hands on workshops, which will all be presented by leading TV and film professionals from spring 2015. We are currently finalising a list of subjects and scheduling presenters which we aim to release in January.
Our first event was held in 2013 and was guest presented by Philip Bloom. It sold out in 36 hours – the BTS gives you a flavour. 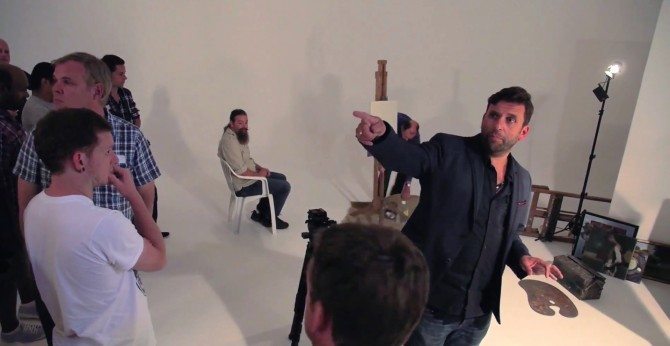 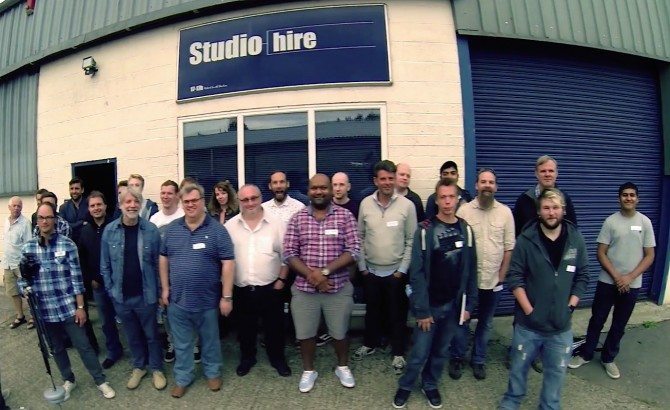 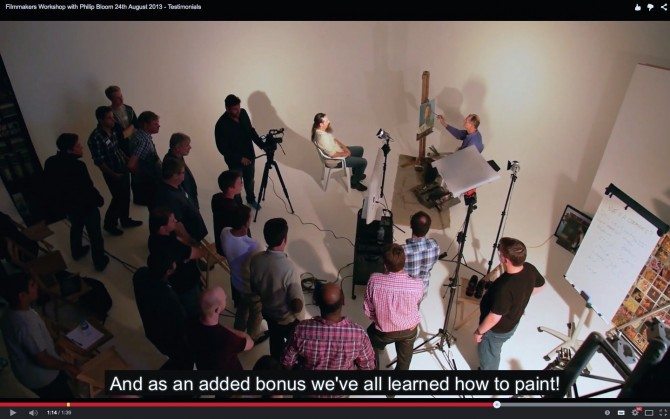 If you are a filmmaker and would like to help shape future workshops, get in touch about
your filmmaking goals by emailing me, (all enquiries are strictly private and confidential) at
thefilmmakersworkshop.co.uk@gmail.com
Finally, I’d like to thank Philip for supporting The Filmmakers Workshop.
To stay up to speed with The Filmmakers Workshop you can find out the latest here: http://www.facebook.com/TheFilmmakersWorkshop or follow us on Twitter @FilmmakersWS
*The 5Dmk2 firmware to shoot 24 and 25P came out in 2010 unlocking it’s filmmaking
potential. 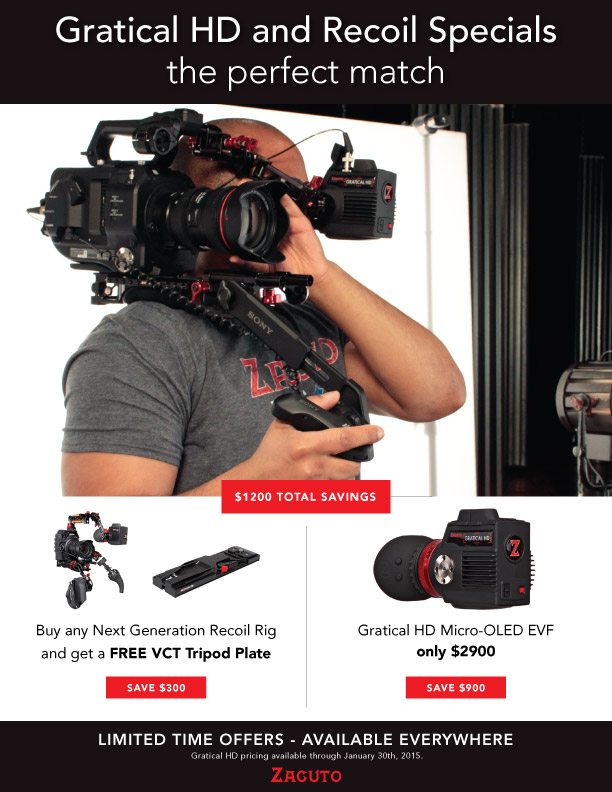