GoPro release the improved in many ways “Hero 2”

20% off with the code bloom20 at RedGiantSoftware.com

Ethics Statement: GoPro are a site sponsor, but like all my sponsors, they make gear that I use, recommend and love!

I do love my GoPro. So small, the perfect sports camera, and great for mounting onto vehicles and of course yourself.

The original HD version is great, the image is terrific for the most part, but there were some nagging things.

Menu from hell. You need to have a manual on you to understand the menu, and as most of you know, men do not like manuals. We don’t need them 🙂

The field of view changes for the different record modes, which is not ideal.

Well, I have been playing with a Hero 2 for a couple of weeks now and I have been mucking around with it. I did use it for a lot of driving shots for a documentary I just shot, both timelapse and video. Looks great. I did a very little edit of some of the non documentary driving shots, a timelapse of the go pro on the 5dmkii on a Kesssler Shuttle Pod for a 20 foot move and some OK 120 fps shots of me tossing it in the air. A lot of compression on those last shots…

Do check out the official reel first though!!!

A bit of fun with the new GoPro 2 HD from Philip Bloom extras on Vimeo.

Here are the big improvements. This is what GoPro say with my comments next to them!

One big plus on top of that is tally lights at the front, back and side so you know when you are recoding. Although if you use the battery backpac you won’t be able to see the rear tally light.

I still recommend the LCD bacpac for framing up your shots (remember to turn it off once you have set up the shot for longer shots like timelapses, or you will drain your battery)

The great thing is it is still cheap! You can buy it for $299.99 by clicking here or any of the images!

Overall, it’s much better, especially the daylight images and the menus. Hero 3 really has to push it up a notch in low light though!

Worth upgrading if you already have a Hero? Yes. The low light is a real shame that is hasn’t improved much, but the rest make it a worthwhile upgrade and of course all the accessories for the Hero work with the Hero 2. 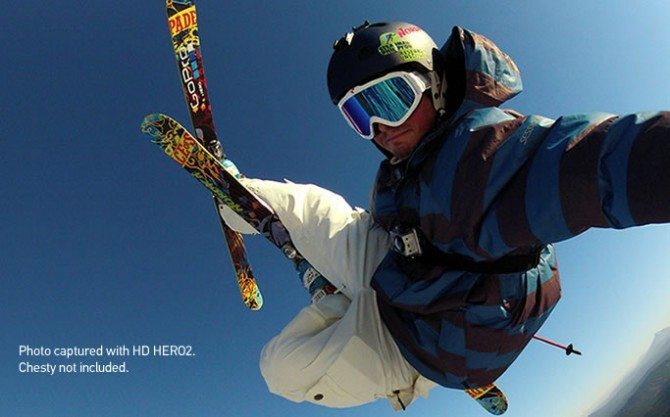 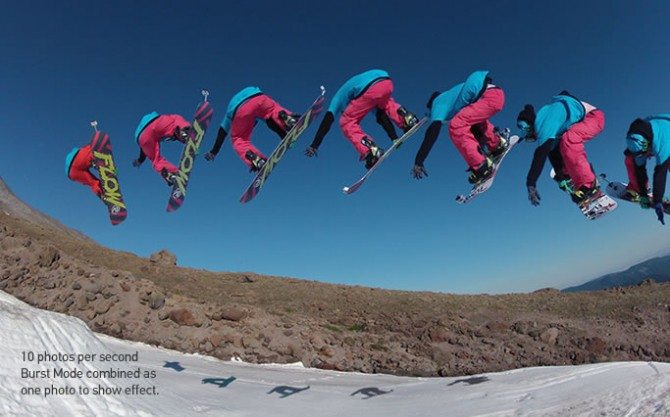