Get your film made with #ProjectFilmSupply from The Music Bed 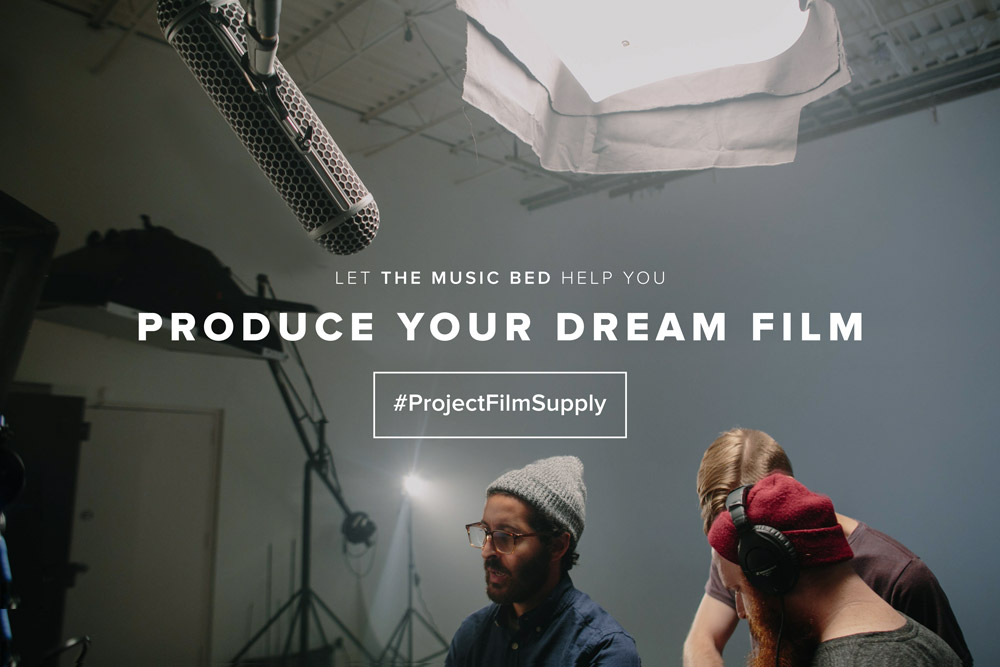 The Music Bed have been a revelation for me. I adore music, and my taste is very eclectic and my collection of music rather large. It would be great to be able to use what I want on all my films, but of course it doesn’t work that way.  So when TMB came along and I started to browse their library, even though I had never heard of the artists, the music was fantastic and I have used them so many times over the past two or so years (maybe longer?) Their tracks in my epic reviews have helped carry their length, but it’s not just my reviews. So much of my personal films are scored to TMB music.

Strangely, they asked to come to my home earlier this year to make one of their mini docs. Christian Schultz who shoots these is a visual poet and a lovely chap. I thought it was a total waste of his skills, talent and time to come with the team to my little house, but they insisted and I was pleasantly surprised by the mini doc they made. Even though I was utterly jet lagged when they did the interview and don’t remember saying half of the stuff in here. It’s way more personal than normal interviews. Oh well.

I wanted to share this on my site without doing a specific post, which would come across as a bit too narcissistic! Thankfully this was the perfect chance to share it here rather than just on my social media outlets!

Making Room from The Music Bed on Vimeo.

Anyway, back to the main topic of the post. It’s always flattering to be asked to be a judge for filmmaking competitions, and this one is fascinating. Rather than submit your film to win the prizes, you submit your idea. We, the judges, with the help of the community,  then choose the top 3 and then the winner. The prizes are pretty epic. Let me hand over to the fellas at The Music Bed to explain properly: 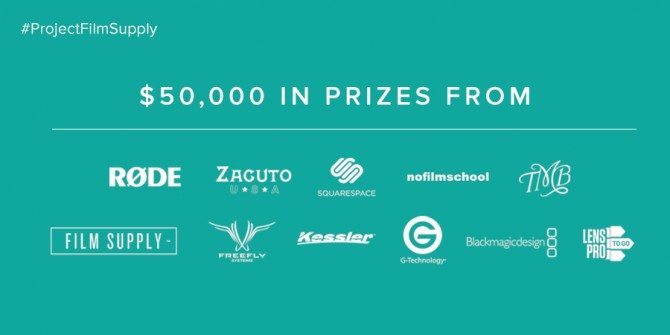 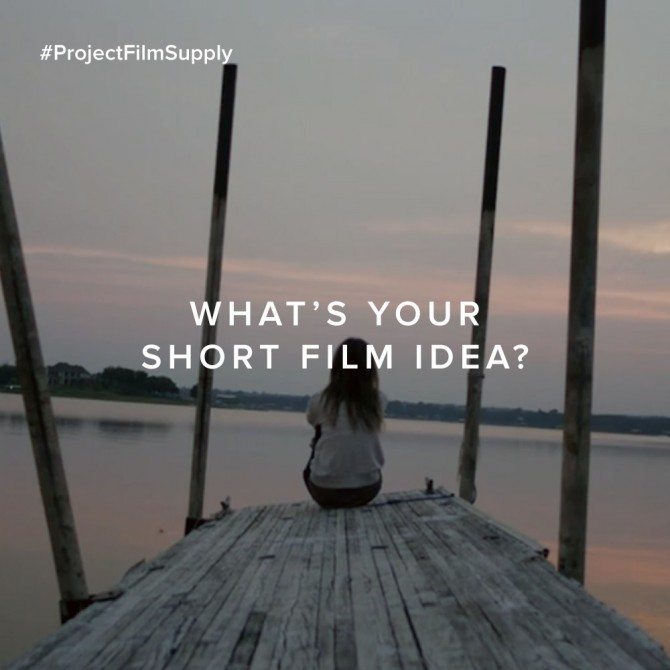 When it comes to championing independent filmmakers of every skill level and walk of life, we can’t think of a more kindred spirit than Philip Bloom. Philip was one of the first and finest to latch on to The Music Bed’s vision of licensing relevant music to filmmakers — as well as inspiring and resourcing creatives to tell stories better than ever.

Philip is also a contributor to The Music Bed’s sister stock footage licensing company, Film Supply. Together, we’re raising the stock film aesthetic bar and challenging creatives to grow in their knowledge and love for film and meaningful storytelling.

That’s why we’re so excited about our latest campaign: #ProjectFilmSupply. The idea is pretty simple. We’re going to help filmmakers bring their dream projects to life.

#ProjectFilmSupply from The Music Bed on Vimeo. 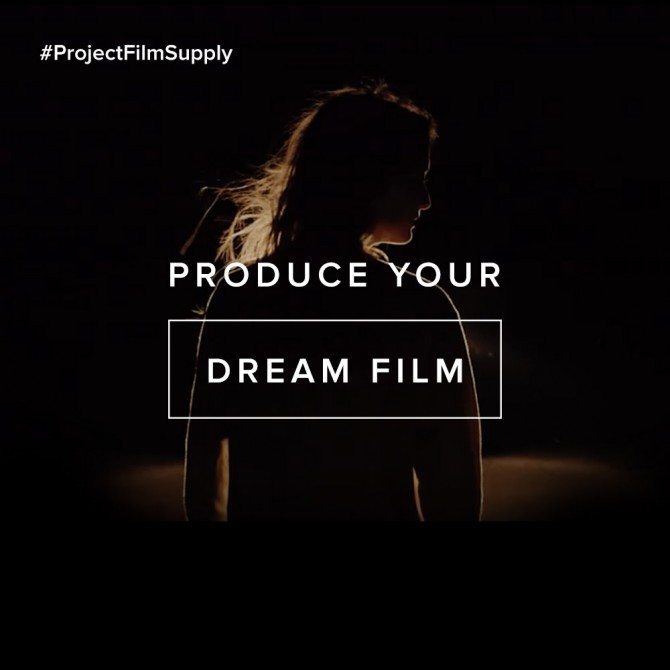 This is the biggest giveaway we’ve ever done, with over $50,000 in prizes available from seven incredible brands: RØDE, Kessler, Freefly, G-Tech, Blackmagic, No Film School, Zacuto, LensProToGo, and Squarespace plus music and film licenses from The Music Bed & Film Supply. All filmmakers have to do is pitch their short film ideas on themusicbed.com/projectfilmsupply, and the public will vote on which films they want to see made.

This isn’t just a chance for filmmakers to win some money and some gear. It’s a chance for them to bring the projects they’re most passionate about to life.

Step 1: For one month (starting August 4), we’ll ask the filmmaking community to submit a short film idea + mood board for the project they’ve always dreamed of creating.

Step 2: Those who submit an idea will ask their friends, family, and followers to vote for their projects.

Step 3: The Community + TMB will decide which three film concepts rise to the top and which one absolutely has to become a reality (the two runners up will receive loads of incredible prizes)

We can’t wait to see the amazing films that come out of #ProjectFilmSupply! Please spread the word, follow along, cast your vote, and if you have a dream project in mind — enter to win at themusicbed.com/projectfilmsupply! 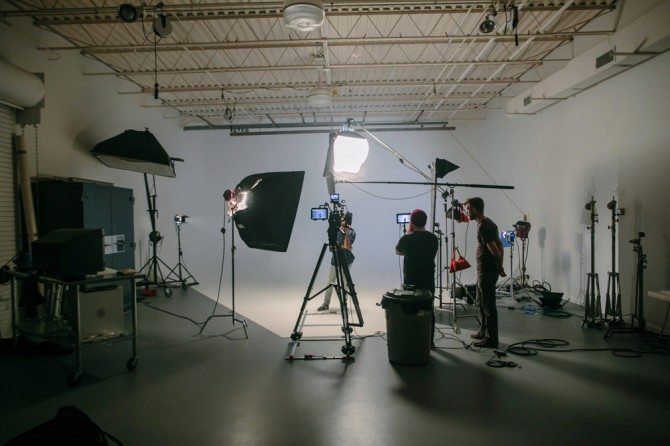 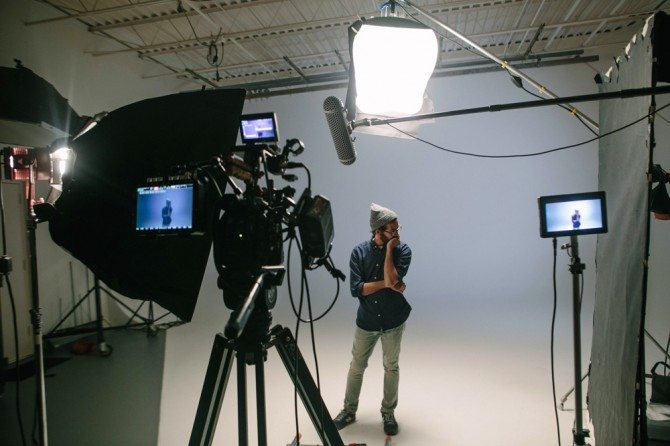