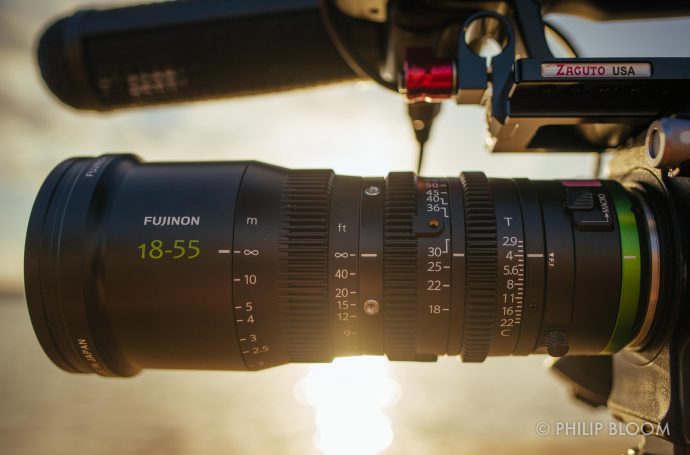 Ethics Statement: I was paid by Fujinon to evaluate and shoot footage with their new MK lens. This is not a review but the sharing of my footage and why I genuinely think this is an excellent lens. 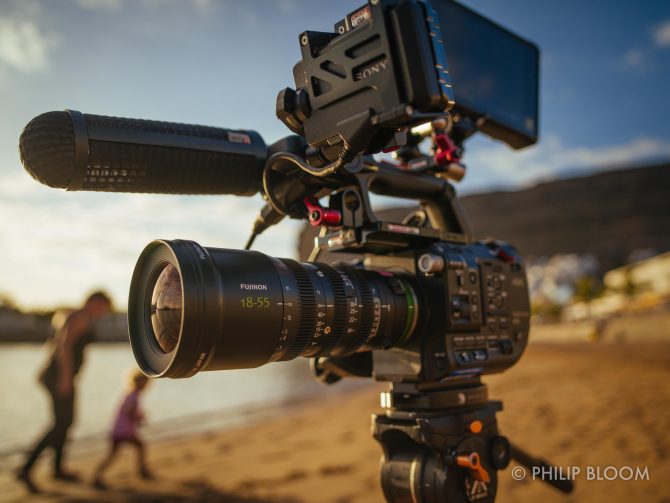 Cinema lenses are wonderful things to shoot with if you get the chance. They generally don’t have the issues that plague DSLR lenses: focus breathing, non par focal, short focus throws, stepped apertures, focus barrels with no hard stops. The problem with them is cost and weight.

Fujinon have just announced two new cine lenses with a native Sony E-Mount; the MK 18-55mm T2.9 and the MK 50-135mm T2.9. I have been lucky enough to have been shooting with the 18-55 since mid December. Fuji asked me if I had any interest in a light affordable cine lens (you can guess my reply to that!) and asked me if I would shoot with the first one (the 18-55) to see what it was like and so that they could have some footage for when the lens was launched. 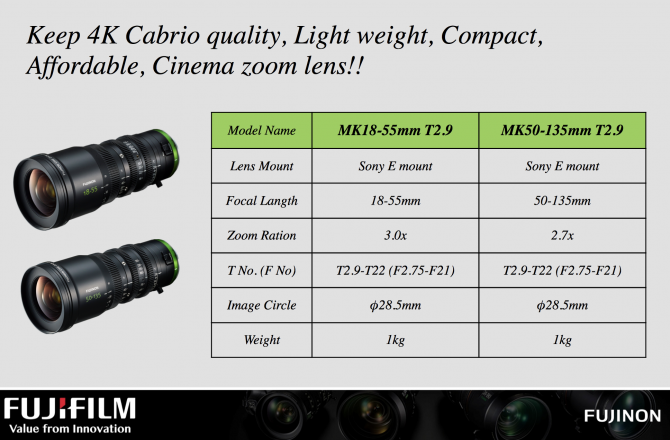 Initially I did some filming in Kent and northern France before Christmas, but the weather was awful. I tried editing something from it, but it wasn’t happening. A shame, as I had proper BTS filming of me by Julian Wakefield. I was also sick from a nasty cold/ flu like virus for weeks anyway, and I had to cancel my trip to CES in Las Vegas. A couple of weeks later I had to get out of my sick bed, so I decided to go to the sun for a week’s break and chose the Canary Islands off the coast of Africa. It was a holiday, but it was also very much a chance to shoot again with the Fuji MK lens and get something much better.

Thankfully, it was MUCH better. Lovely scenery and weather plus the lens was a joy to use.

Whereas I used the Sony FS7 for the shoot in December, for Gran Canaria I took the Sony FS5 as my main camera instead. More compact, and it also gave me a chance to try out the Atomos Inferno with the Sony FS5 raw upgrade. This would give my 4K 60p and continuous slow motion up to 240p in 2K all recording in ProRes 10-bit. A big improvement over the 8-bit 4K of the internal recording. 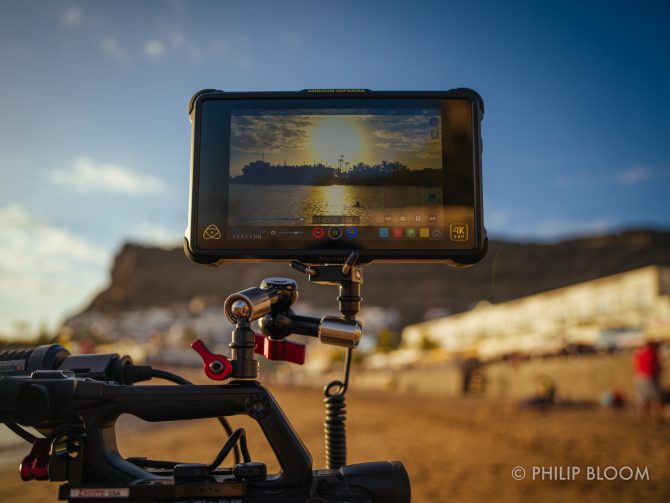 Using the lens on full frame A7 cameras

I also took with me the Sony A7S II and A7R II. Whilst theses Fujinon lenses are Super 35mm and designed for the 1.5x crop of the Sony cameras, you can use them on the A7 series in some modes (and without any issue on the A6300, A6500 etc). With the A7R II you can just set the camera to S35 mode. With the A7SII in HD you do the same, but in 4K mode there is no S35 mode so what I did was use the amazing clear image zoom mode of the A7SII, which zooms in on the image to an amount of your choosing up to 2x WITHOUT loss of image quality. It isn’t a crop but a resampling magic of some sort! I was actually able to set the zoom to 1.3x and lose any lens vignette, which actually made the FOV wider than if it was in S35 mode.

The filter diameter is 82mm so using a variable ND when on the A7SII or A7RII is easy! 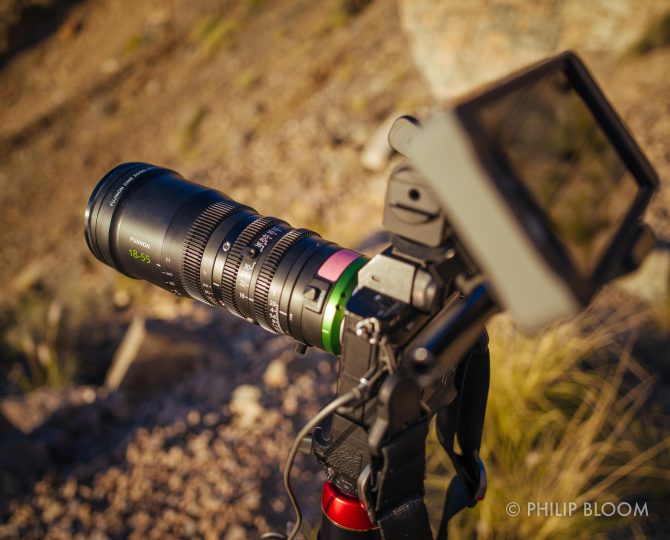 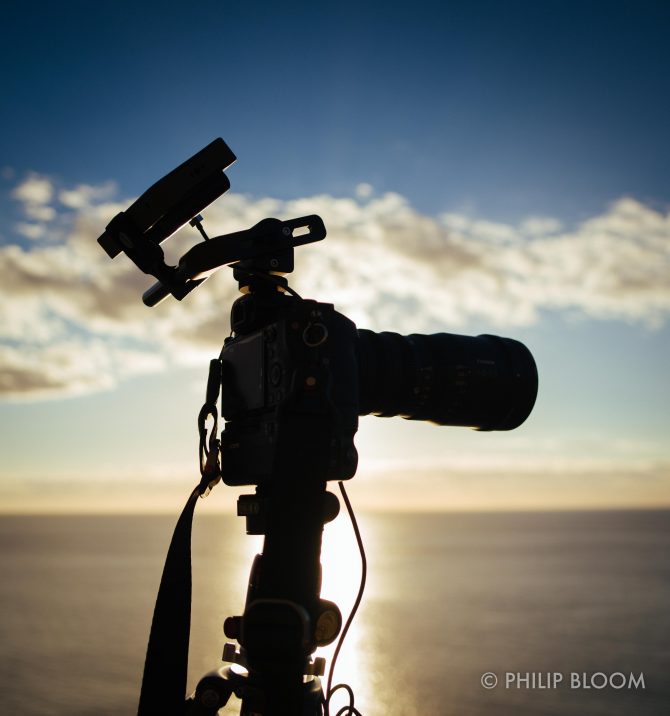 Edit of footage I shot with the lens and the Sony FS5, A7SII and A7RII

Both graded with Film Convert. 10% off at gopb.co/filmconvert 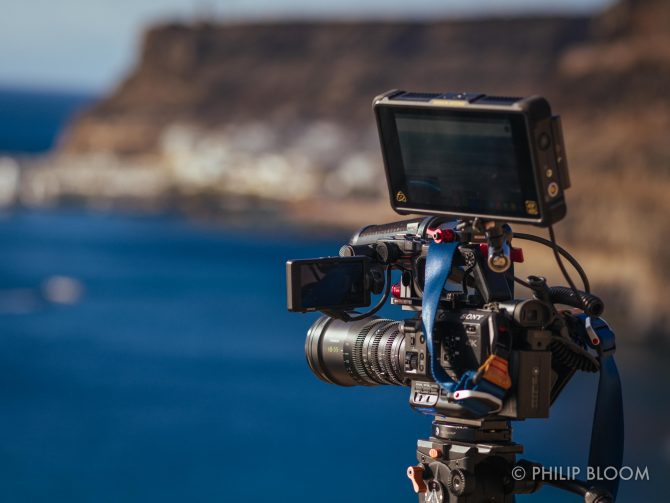 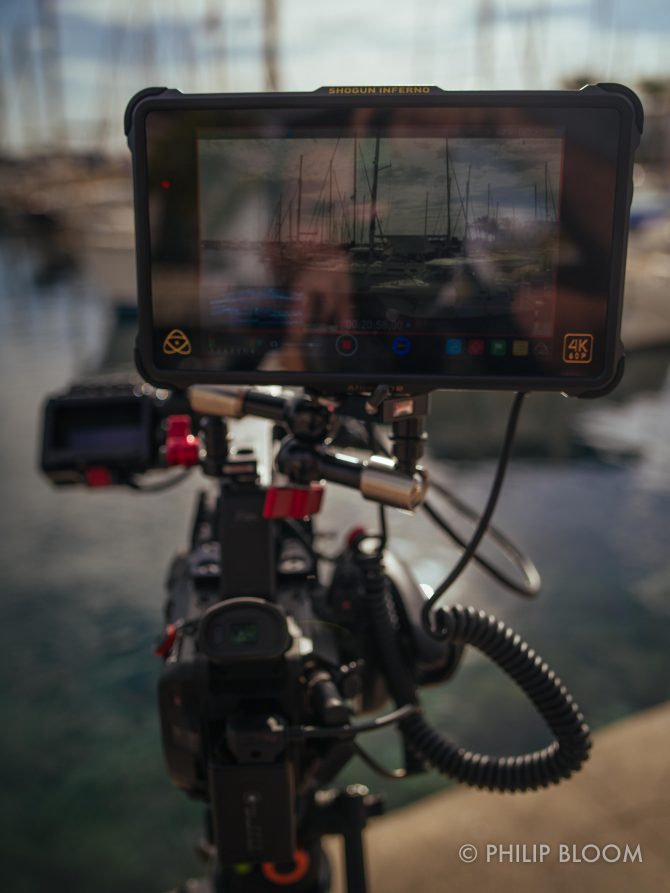 The lens was an absolute pleasure to use. The focus was smooth and it has a perfect 200-degree rotation, which makes it easy to focus by hand or with a focus puller. Many cine lenses are 300 degrees, which is too much for a one person operator. The focus also didn’t breathe, which was a wonder to behold – no changing of frame sizes when you rack focus, unlike on DSLR zooms! The zoom is definitely parfocal, and for documentary filming this is a godsend; with DSLR zooms you are in focus, zoom in and the focus is off. Not so with this cine lens. There is also a lovely macro feature just like my old ENG lenses for super close focus. Oh…of course the constant aperture is a joy. Absolutely NO change in exposure when zooming in. NONE.

Basically this lens is marvellous. I have not used the longer one yet, but I hope to soon. Would I prefer the two lenses to be one single lens? Of course, but that would mean compromises, most definitely more weight and much more money. Just these two lenses would be a great doco lens set. Switching between them is no hardship at all. I often switch between half a dozen lenses on doco shoots, so two is no problem!

The list price is $3.7K  they start shipping next month.

Here is some more info on the lenses… 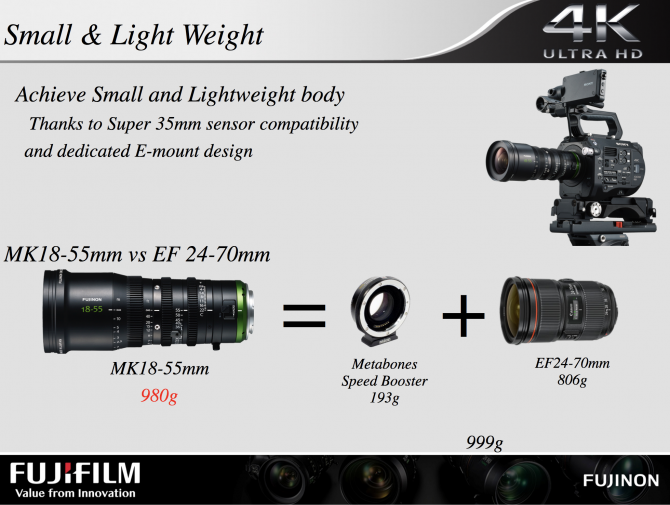 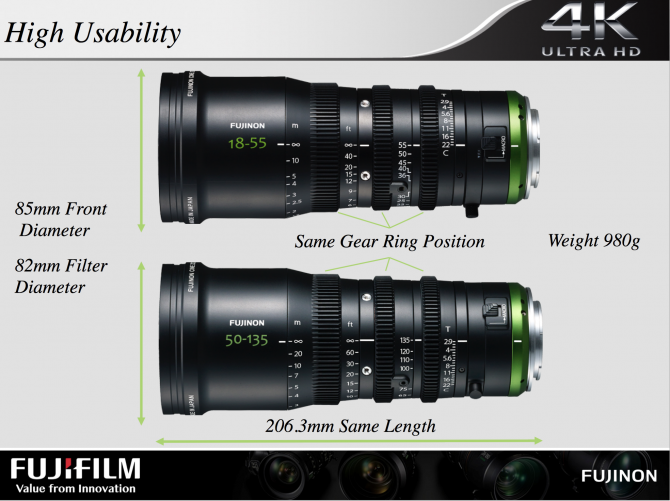 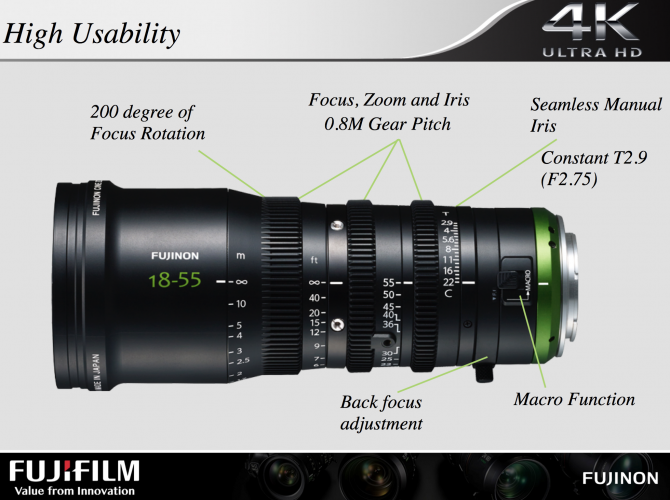 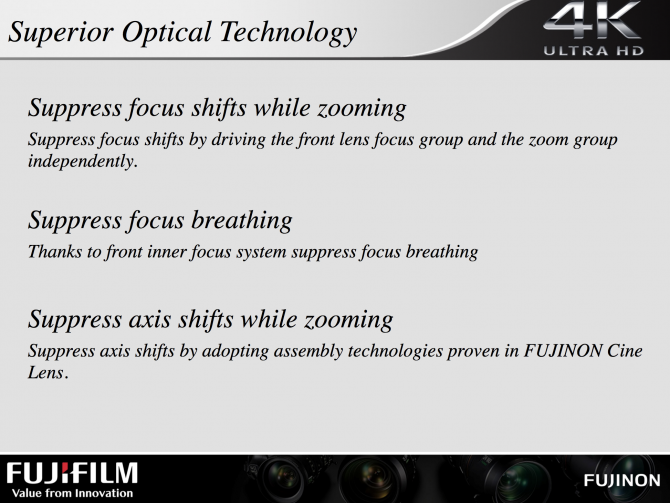