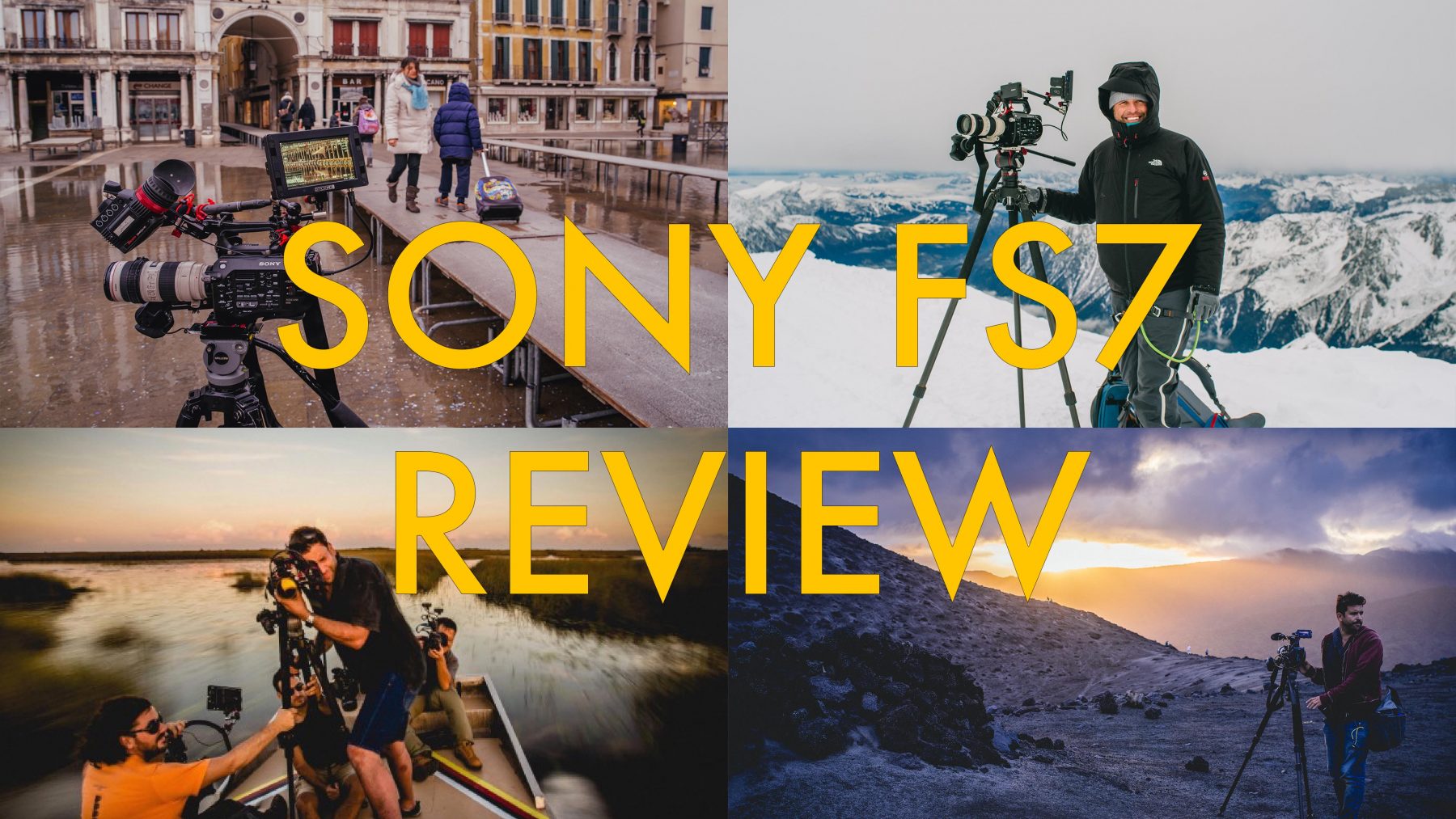 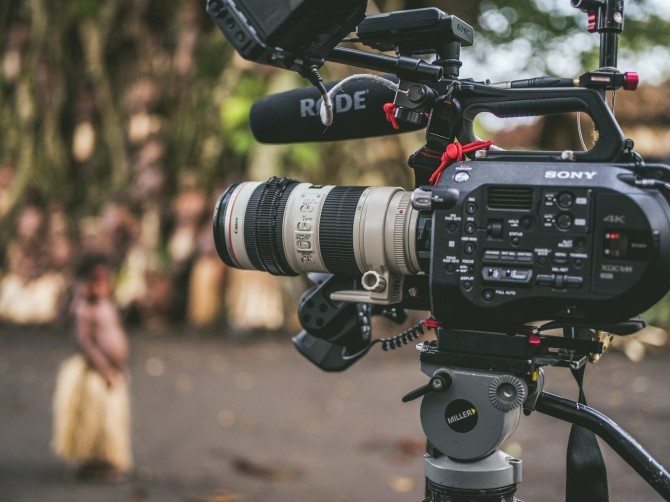 ETHICS STATEMENT: I do not do camera reviews for manufacturers. Ever. I have at times been hired by companies like DJI to do presenting on their launch videos or Miller for “look at” videos but these are not reviews. They offer no opinion. My camera reviews, like this one, are always independent, never compromised by anyone and are mostly done on cameras I have actually bought, like this one. They are generally done entirely in my free time for little or no financial compensation.

I do have website affiliates as you can see here. These are not ads, they are click-throughs and they help the site keep going and any purchases through them cost you nothing but help greatly.

Occasionally I get subsidised by CVP.COM, dealers in the UK, which do help but only cover a fraction of the cost of my time in making these. Making these reviews generally take at least 2 solid weeks of work (this review actually took over 3 weeks of solid work, not including the filming chunks for The Wonder List of course!), the Blackmagic Pocket Camera 3 part review was at least twice that. This is the main reason why they are so infrequent, I simply can’t give the time to make them, even though I enjoy making them. Financially I cannot take two weeks off to make reviews. I have tried using Vimeo Tip Jar, sadly it doesn’t work, rarely bringing in much more than $200 a time a review.

I will also most likely to any future reviews as Vimeo On Demand for a set period of time before releasing them. I tried the donation route with Vimeo Tip Jar and now GoFundMe with little success. My attempt at using Patreon was met with hostility by some so I am going to shut that down. If they are to continue this seems like the next step to try…that or just don’t do anymore! I didn’t want to go down the “exclusive” for people who pay route but it may work out as they only way….we shall see!

This isn’t about getting rich or any such nonsense, like the affiliate ads on this site it’s about making ends meet, paying the bills and keeping my business going. The money would have helped me bring in people to assist with shooting/ editing too.

The gofundme is still there, to essentially help cover the costs of this review and help me start up the next one.

I don’t like asking people for help, even though I am asked to help people countless times each day, it’s just a shame that some people find the thought of me actually asking for money to help make these to be wrong. I do hope you enjoy it though as I put so much into it! It’s been 7 years of camera reviews and it would be sad to say goodnight to them.

Thank you for watching this and all my other reviews dating back to April 2008 with the Sony EX3!! 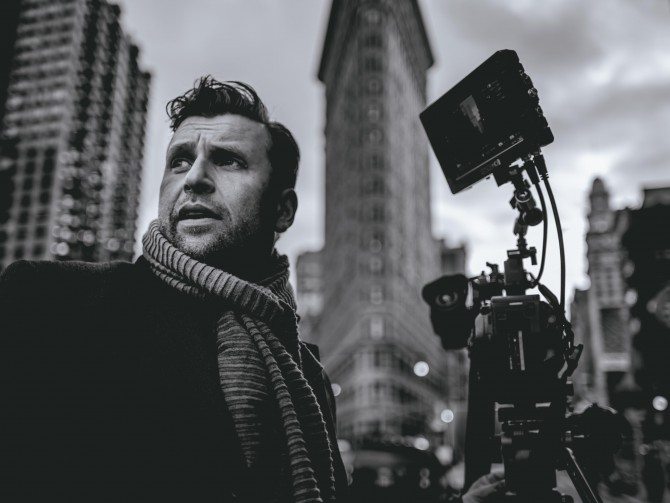 It has been a long old wait. I didn’t think I would do any more camera reviews after the A7s one back in August for similar reasons to above. That one, like this one, took many weeks of work. Back during my Movember campaign last year I promised I would do one if people helped us break through £70,000. We did! In fact we actually raised £78.5k which was amazing.

So I started to do the review back in November. Whilst in Sydney after filming the Vanuatu episode of “The Wonder List” I recorded some “to-camera” stuff for the review as you can see below…in full moustache mode! 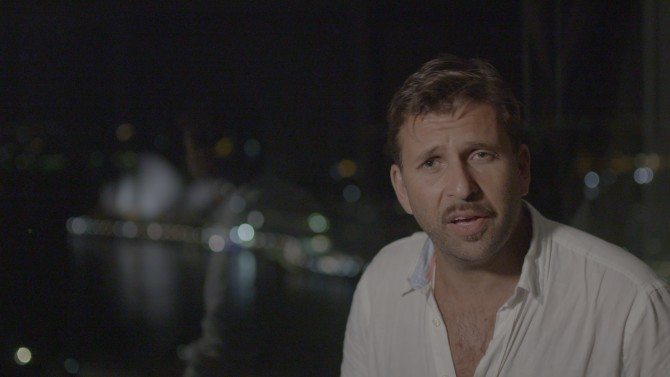 I also did some shots there (which I have used) and some shots in Copenhagen, although I didn’t actually use those. Here is an edit of some of those shots and you can download it as 4K if you go to the Vimeo page (this is my world travel “Postcard” account, I have loads more to add to this from other stuff I have shot around the world on various cameras, just not edited them yet!)

It’s a compressed MP4 though, not even close to the proper quality.

The problem is the show was full on. Straight after Sydney I got home then fly to Brazil for a talk then flew home and then went to film more Wonder List. Before I knew it was January filming in the Everglades, then back again to Venice in February.

I decided I had to crack on and get it done. It was hanging around me like the smell of a pair of underpants used for week on a shoot where no laundry was available and I forgot to pack spares. The to camera stuff in Sydney was out of date and not enough so I had to do them again. With a return to NY planned at the end of February to be there for the launch of the show I booked a hotel with a great view. The Ink 48 looking onto Manhattan. I paid extra for the view so I had a striking background of New York. I wanted, as always, for the review to be as good as it could, content and visually.

So I got the room there, shot my to camera stuff wearing my dapper/ pretentious 3 piece suit with pocket square. I lit it with a 2 Cineo Matchstixs and shot it with the Sony A7s and Shogun in 4K. Audio was recorded into the A7s XLR module so onto the Shogun. Annoying it was 3 frames out. No idea why. At least it was consistent so easy to correct in post. The mic was the Sanken Cos 11. The room acoustics weren’t the best though. Air con had to be kept turned off but it got hot in there!

Why 4K? So I could crop around all my ummmmmmmssss and ahhhsss and also vary the shot.

With all that recorded it was simply a case of making sure I had b roll of the camera itself for filler and any other material. March was very busy and I also tried to take some time off for myself but I had started to put it all together. April turned into a pretty crap month and I wasn’t able to get much done, then with May on us enough was enough…I had to get this finished!

Editing is great. I love it, most of the time. Hugely creative, so much is made in the edit. It’s also a massive time vacuum. This edit took about 9 solid days. That’s a lot of time! Many of those days were into the early hours. Even after the finished video was uploaded revisions were made that added a couple more days onto that!

It’s more than just a video review. After all, with the camera being out so long, I wanted to offer something more. This is a long-term, living-with-the-camera test, as I have owned it over 5 months and used it a huge amount. The video does cover the pros and cons, but it also covers how I have found using it all this time, how I have tweaked it to be happier with it, both physically and via settings and much more! A small amount of settings and stuff is covered, the problem is I can only share what I use not all the options. That is done super well by Doug Jensen in his masterclass that I refer to in the review. It’s totally worth it for anyone using or buying an FS7!

I hope you enjoy it for what it is, it’s something I am proud of despite all the blood and tears sweated for it, but please remember…it’s just an opinion. Some of my facts will be wrong, I don’t pretend to no anything and am always learning. Many of my opinions you won’t agree with. That’s fine! So please seek other reviews before buying something as expensive as this and if you can, try before you buy!

Music is courtesy of The Music Bed. Grading is with Film Convert (details of discount below) and with James Miller’s excellent DeLUTs. See the banners below.

Thanks to CNN and The Wonder List for without them I wouldn’t have half of this gorgeous footage to include. Please watch the show on CNN in the USA, via OnDemand and CNNGo too. International broadcasting is coming soon via different TV channels. See more about the show and check out loads of additional content including an 8 part behind the scenes video series presented by me called “Behind the Shot” 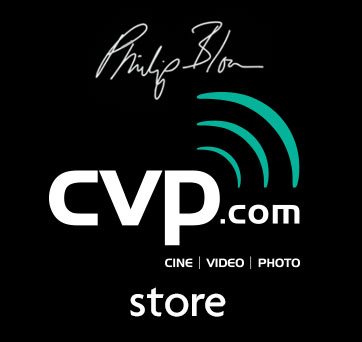 CNN’s “The Wonder List” Trailer from Philip Bloom on Vimeo. 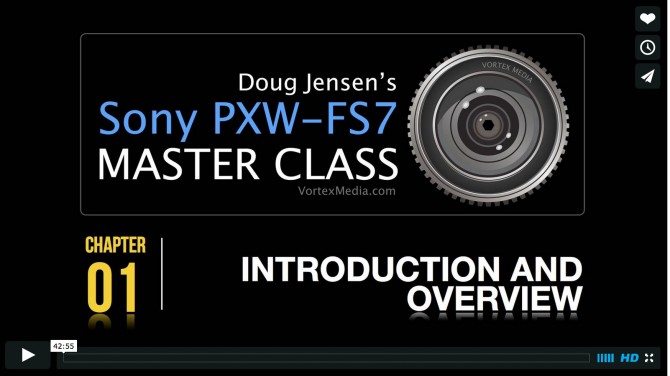 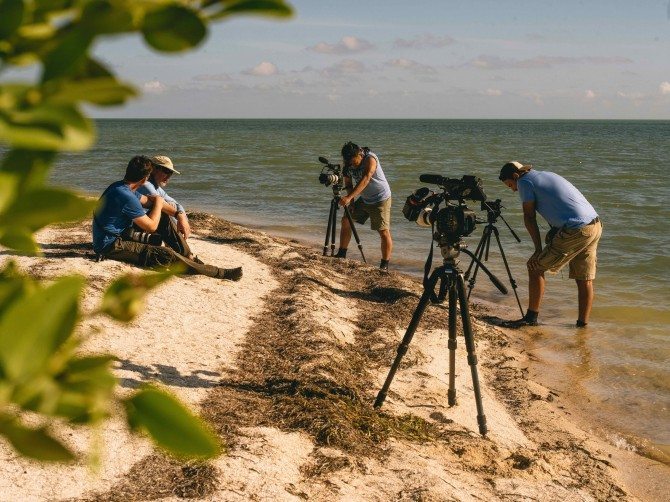 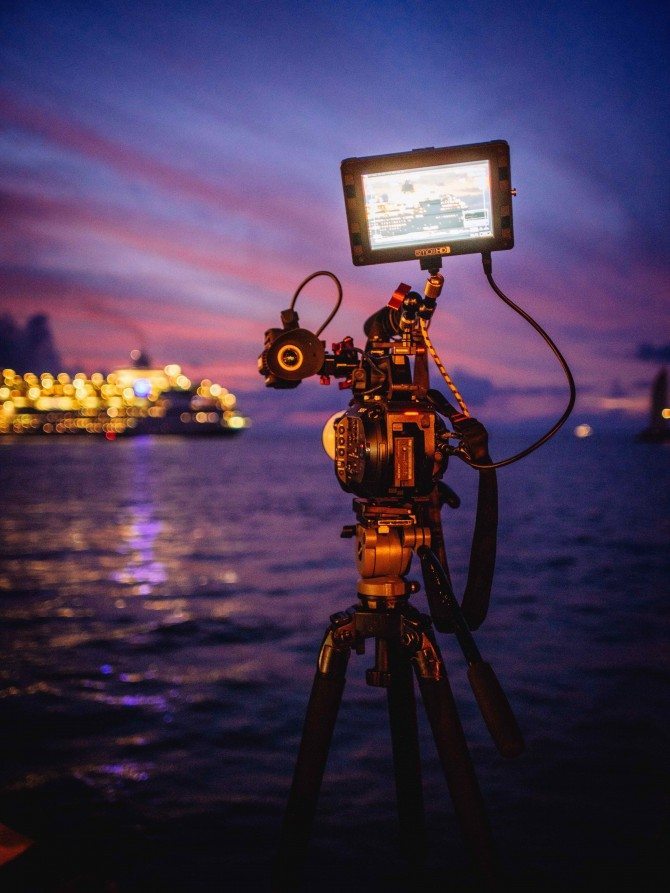 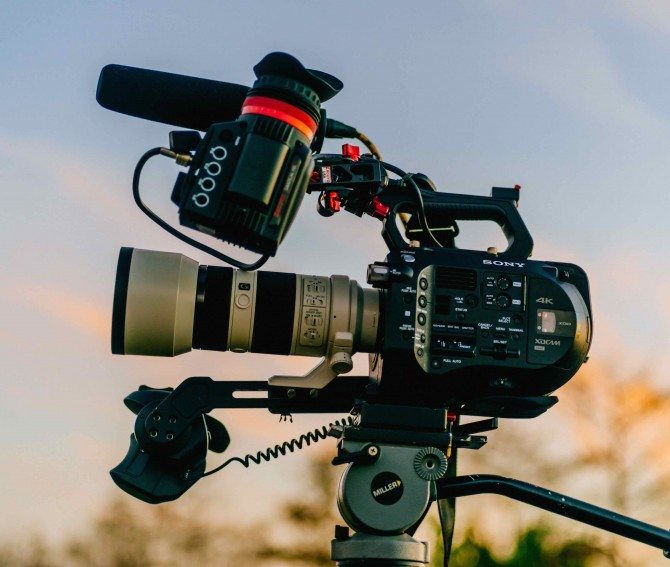 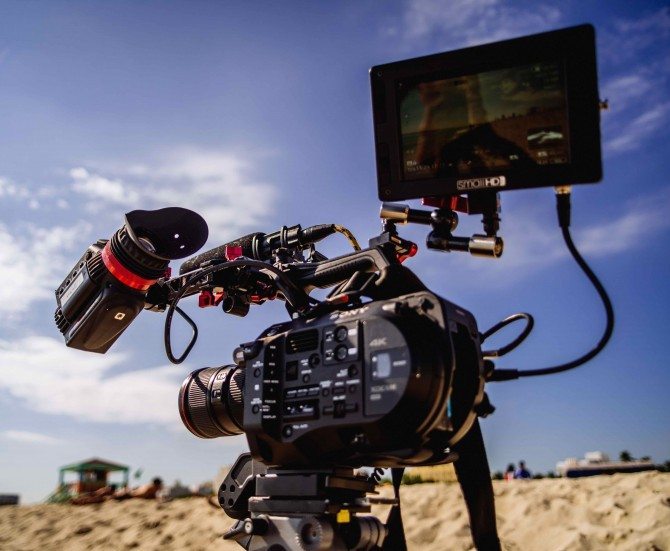