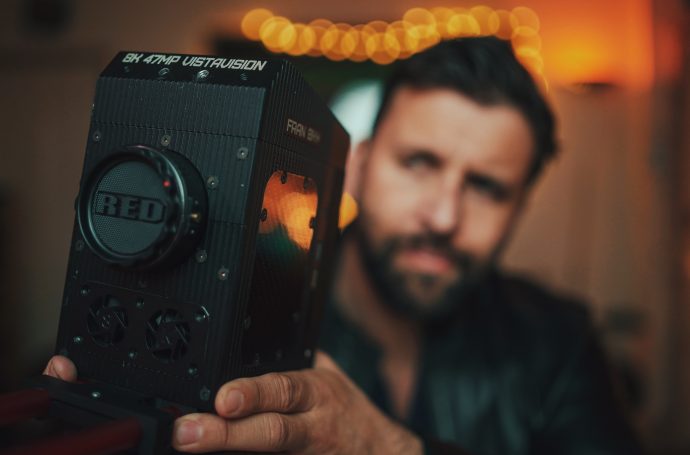 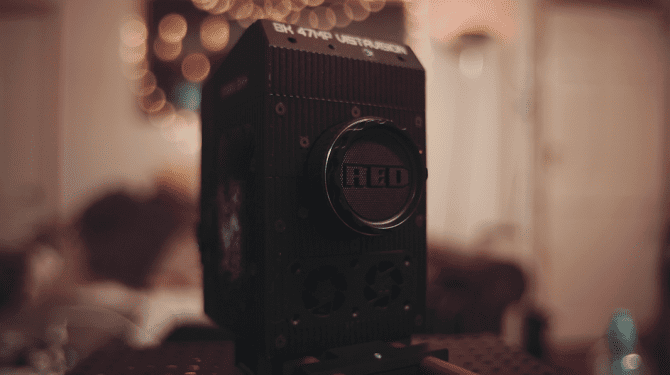 I was asked by Cinemartin about a year ago if I was interested in reviewing their recently announced 8K cinema camera. What? Cinemartin, the company who mostly just rebrand chinese monitors were making an 8K cinema camera? You bet I would like to check it out! This was so bizarre that I was incredibly curious.

Fast forward to February and it arrived. I was aware it was in a very unfinished state but nothing prepared me for the head fuck that trying to use this camera was. I documented it on camera of course but I wasn’t planning on editing it and releasing it until I had another look at the camera further down the line when it worked. Sadly that will never now happen as Cinemartin announced they were going bankrupt last last night.

There are no other details but I did have to return the camera urgently to them as it was an asset. I hadn’t actually touched it since then but was due to return it. It has now gone and with the announcement of the bankruptcy I decided to put together what I had shot as a bit of a footnote in camera history.

RIP Frank 8K, you had huge ambitions but sadly we will never see if they were all talk or not.

Check out my review below and also have a look at the in depth technical look at the same camera by Red Shark News.

The Bournemouth Silhouette from Philip Bloom on Vimeo.