Yesterday I had the chance, thanks to Mike Sutton and Rule Boston, to shoot with the rather incredible (and incredibly expensive Phantom Flex) the day before Masters in Motion started.

I knew I had a few hours with the camera and wanted to film something that wasn’t just a thigh rubbing exercise in extreme slow motion! I wanted to use it in a storytelling capacity. So what could I shoot that looked cool in slow motion…much had already been done before, including what I ended up doing…it’s difficult to find something new to shoot in extreme slow motion. I chose firearms…why? Am I a gun nut? Nope…I hate them. I have seen the devastating effect of them close up many times in my war zone past in News, and a number of friends have died from being shot… But I still wanted to do a short film on someone who loved guns, whose life was guns. I don’t know this life. I don’t “get” guns. I am curious about people who use them though! What is it they like about them so much? I wanted to understand a little clearer the fascination with them…

I did a twitter call/ facebook call to find a subject whilst I was in Austin, Texas. I had a few leads but the best one was from my friend, and fellow Masters in Motion presenter Joe Simon. He knew an “old BMX dude” who shoots a lot of guns and would be up for it! Perfect!

So we took off Sunday noon 60 odd miles away from Austin to meet Jeff Pierce, who likes to simply go by Pierce, at his ranch in the middle of nowhere. After a little tour of the place I sat Pierce down and filmed a 40 minute interview with him using the RED Epic. There were issues with the sound. First off version 5+6 of Red Cine Pro X had an audio playback issue which freaked the hell out of me. Then when I went back to V4 (they just released 7 after I alerted them to this bug) I noticed a bloody buzz on the audio. I couldn’t hear this in the headphones. So I will go back to this and clean it up.

The slow motion shots were shot with the EPIC at 300FPS and the extreme stuff on the Phantom. In 1080p we shot up to 2564FPS…in 720p for one shot that was doubled! Insane. The camera itself is a heavy bugger, especially with that Optimo zoom on it! But the operation was pretty simple. Record for about 2 seconds, getting the ACTION and hitting the trigger at right time was essential. That 2 second (max at that frame rate) recording was saved in the RAM, we trimmed it and saved it to the Cinema. 2 seconds recording at 2564 will create about 107 seconds of footage. Nuts!

The Flex is a pretty special camera. That slow motion is ludicrously good. But my god is it expensive..and heavy! But nice and easy to operate unlike previous Phantoms I am told, and it was even easier having Mike Sutton from Rule Boston on hand. My Phantom cherry was popped!

Colour grading I used Magic Bullet Colorista II and Magic Bullet Looks 2. You can can get 20% off with the code BLOOM20 at checkout for any Magic Bullet product at www.redgiantsoftware.com

Pierce was an absolute godsend. He was the perfect subject for this. Even though he said he hadn’t spoken this much in weeks! A great character and big thanks to Joe Simon for hooking me up.

Was either the Flex or the EPIC necessary? No. I could easily have shot this on a DSLR, as the best thing was not the crazy slow motion (which does look amazing!) it was Pierce. The slow motion was a device used to enhance the story not overwhelm it, and for me this was key.

Music is by Drew Barefoot from withetiquette.com

I will add to this blog later on as usual! I need to sleep!

The Redneck Hippy from Philip Bloom on Vimeo. 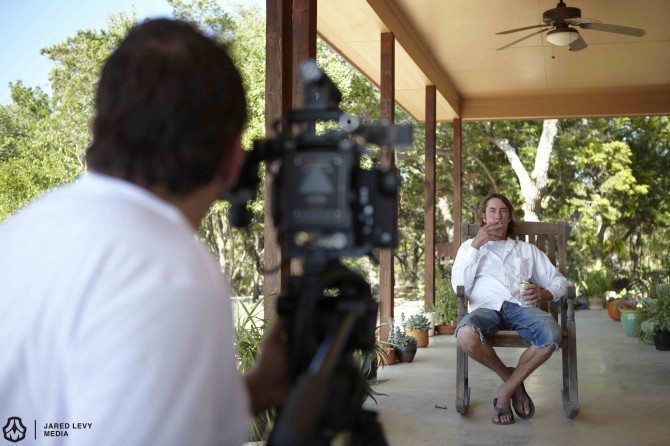 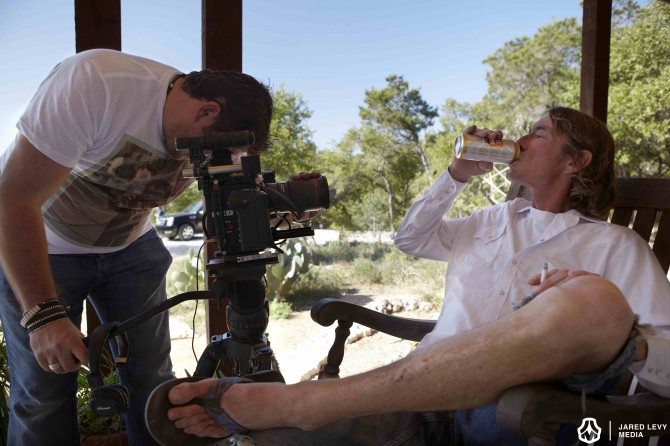 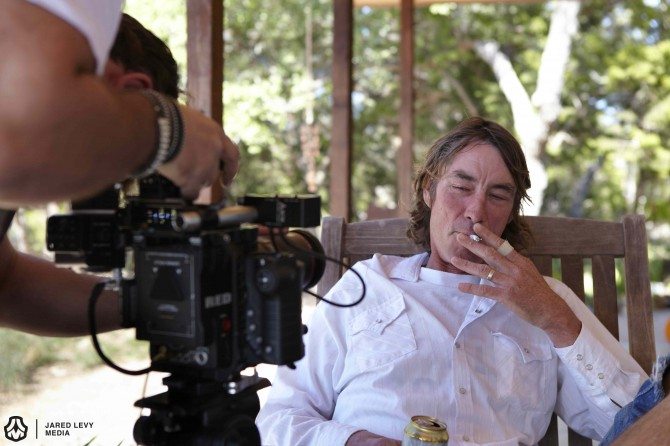 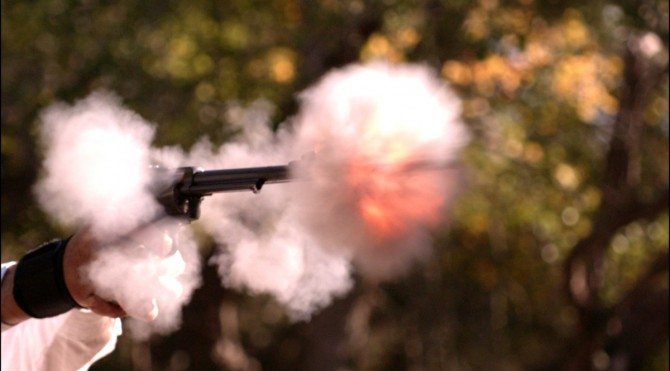