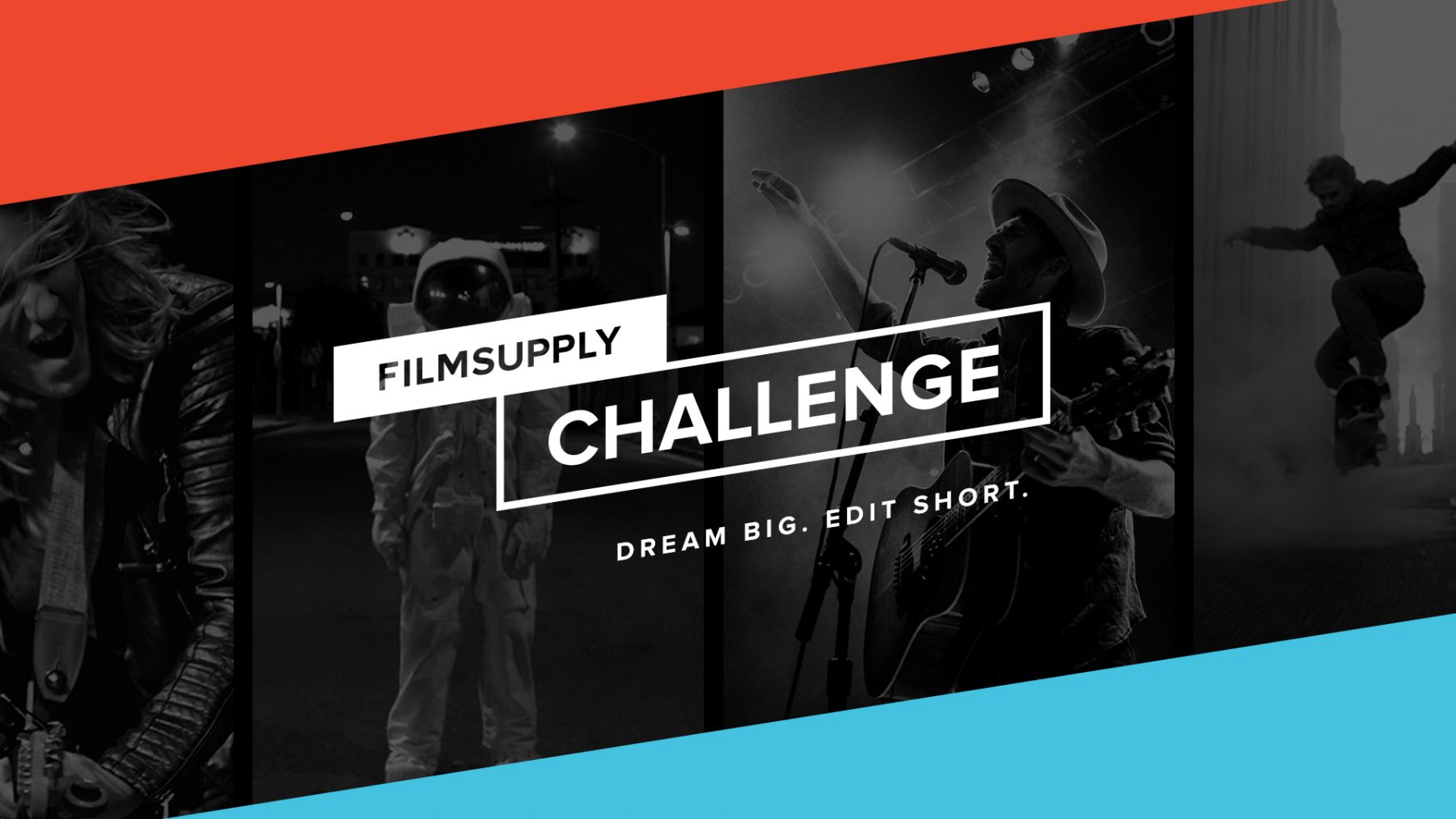 Filmsupply Challenge | Everything You Need to Know in 60 Seconds from Filmsupply on Vimeo.

Musicbed and Filmsupply Just Launched a New Challenge: A Short Film Competition Where Filmmakers Don’t Need to Shoot a Thing!

You probably know I’ve been a fan of Musicbed for a long time now, and most of my work on my Vimeo account is full of their incredible music. But what you might not know is that Musicbed recently launched a sister company called Filmsupply, a stock footage site unlike any other — namely because they carry nothing but incredibly good footage. (Somehow that hasn’t been done before.) They will also have mine on there really soon…I am close to finishing compiling all my clips for them. It has been one hell of a task!

The lovely people at these two companies recently asked me to be a judge for their latest campaign — a 60-second film competition that doesn’t require filmmakers to shoot a single frame. All entries must use nothing but Filmsupply footage and Musicbed tracks. It’s an terrific challenge with some fantastic prizes. And to prove it can be done, I’ve attempted to create a 60-second film myself!

In theory I thought this would be quite easy, or so I thought. When I look for music on Musicbed, it can take me hours or days. There is so much there, but then something just clicks. Well this is what I did but with video clips, too. I had a rough idea for what my fake ad would be (that always helps!) and so I searched for clips to tie in with it. All of the clips needed to have a handheld organic feel and feature certain key elements. This took a long time, as their library is so extensive, but I got there. In the end I used Vona by Moncrief as the music and 29 different clips from an eclectic selection of filmmakers.

Check out my fake ad below and then read on afterwards as to what you can win and how you can enter!

These are the clips I used: 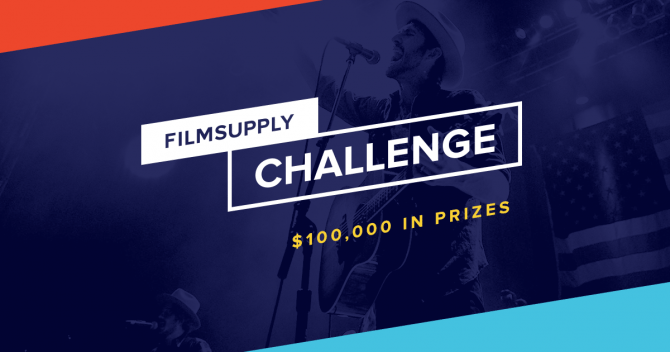 Here’s the challenge, filmmakers: Use our content to make an amazing 60-second film — without shooting even a second of new footage — for your chance to win up to $100,000 in cash, prizes, and incredible experiences.

With this Filmsupply Challenge, entrants must submit a film that falls under one of three categories: Ad Spec, Film Trailer, or Title Sequence. All competitors will get free access to the Musicbed and Filmsupply catalogs, and they must use at least five Filmsupply clips and two Musicbed tracks. Entrants don’t need to license the film clips or songs used in their films, as long as they’re used only on the competition site. Films can be no longer than 60 seconds.

The competition will award seven different winners, including a “best of” for each of the three categories, plus four technical quality awards.

Filmmakers may download the Filmsupply Challenge Starter Kit today and begin making their submissions immediately. The deadline for entry is June 28.

The winners will be selected by a celebrated panel of judges from both the film and advertising communities: 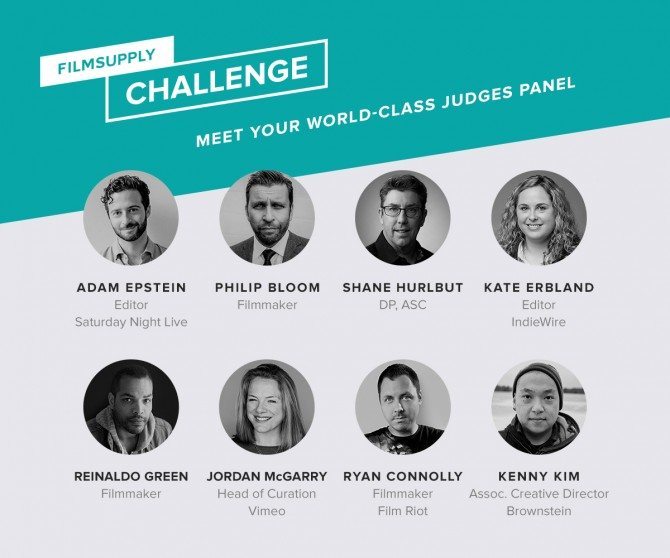 Prizes for the Filmsupply Challenge range from gear to software to experiences that cannot be found anywhere else. These include an opportunity to shadow Shane Hurlbut; go to the Tribeca Film Festival; win new gear from RØDE, Kessler, Defacto Sound, LensProToGo, and more.

Download the Filmsupply Challenge Starter Kit now, and get started!