Flying with camera gear. The best and worst airlines for excess baggage

This is a much needed blog post that will become a “sticky” and will require as much information from you guys as possible.

I fly a lot and have had excess baggage charges as high as £3500 one way at times with one airline whilst another will charge me £150 for the same baggage. It’s finding the right airline. A cheap fare is all well and good but if you get screwed by their excess baggage policy where is the saving in that? This list is aimed at people travelling with gear, some airlines are better than others.

So what this post is going to do is collate all the information from your experiences and be constantly updated, so whenever you fly you come to this post and check out the info.

I will divide it into regions so it will be easier to read, hopefully.

So to get us started… 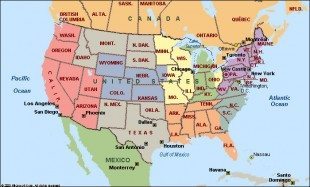 I generally fly Southwest in the US for internal flights.

DELTA: When I don’t fly Southwest I fly Delta, they have a media deal. If you can show a recognised media accreditation ID you can bring up to 25 pieces of 100lbs each for just $50 a bag. You will have to argue this with them as most check in staff don’t know their own policy. This is the webpage with the policy, print it off and bring it with you. Make sure you allow extra time to argue with them 🙂 One thing to be aware of, if you travel Delta connection it’s four bags MAX! 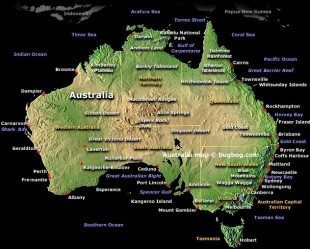 In Australia the airfares have come down a lot and the airlines seem to have decided to make their money with excess baggage.Qantas seems the best to be lenient, but I have found Virgin and Jetstar to be vicious. The computers at check-in are making it hard for the ground staff to just be kind to us camera crews. Worst case is $10 per kg for anything over 23kgs. No cases can carry over 30kgs and all your lithium batteries have to be carried in the cabin with you. I have been told by a check-in girl that you can purchase excess baggage when you buy your ticket at a cheaper rate than they charge you at check-in. I haven’t tried it but I have gone from carrying 7 or 8 cases to 3. I carry my digi on board and stuff my camera case with as much other equipment as I can. Regards Geoff Stock.