The rambling video review of the Panasonic EVA1 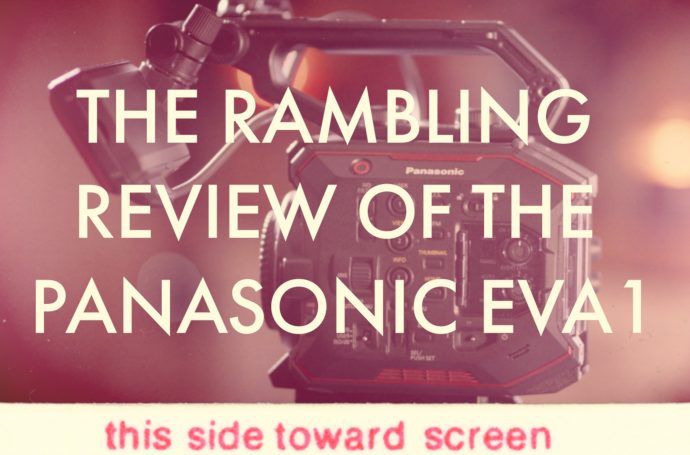 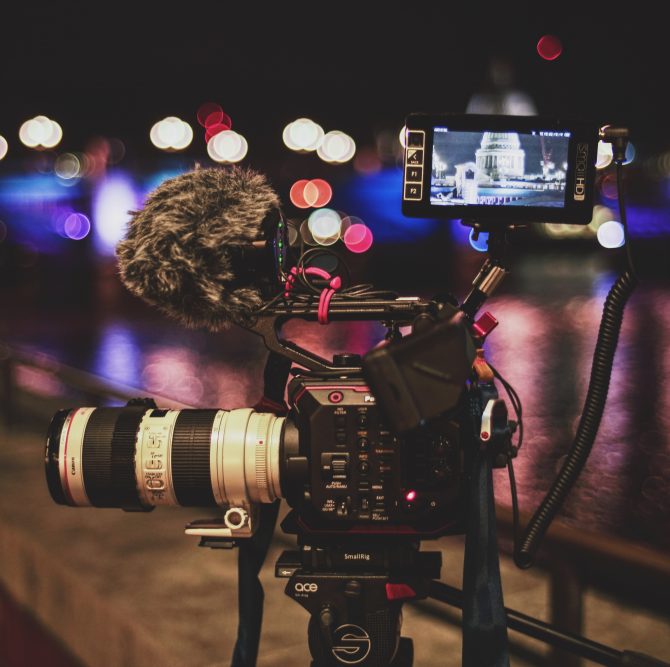 Panasonic have been out of the sub $10k large sensor camcorder market since they stopped making their one and only model in that bracket, the AF100/AF101 a few years ago. I bought that and used it for a bit but never really fell in love with it. What interested me about that camera was that it was the first affordable camcorder to have a large (ish) sensor, micro four thirds, and to have proper audio. Prior to this we were just using DSLRs of course. I never loved the image from that camera, always feeling it was a little too video like. I won’t go into a load of history of what happened next but since then (large sensor video camera wise) I have owned a Sony F3, RED Epic. Canon C300, Canon C100, Sony FS100, Sony FS700, Sony F55, Sony FS7 and a Sony FS5. I have recently started using the Canon C200 a lot as I love the image and the autofocus and I am also currently trying out the Kinefinity Terra 4K…but that is for another blog and review!

So why didn’t Panasonic follow up the AF100 with something better? I don’t know. I do remember having a meeting with them in 2011 at NAB where they asked me what I thought they should do next. My answer was to drop Micro Four Thirds from the video camera, of course keep it for the GH lines, as to compete they should be at least Super 35mm. Well they didn’t bring out anything like that until now, 6 and a half years later. In that time of course they have brought out the excellent but expensive Varicam 35 and more affordable but still expensive Varicam LT.

The AU-EVA1 to give it it’s full name is a much needed camera from Panasonic, there was a big hole in their line up that needed to be filled. One that competes in that sub $10k arena. The irony of course if that make a truly excellent mirrorless hybrid camera with a very high feature set for not that much money, the GH5. Hugely popular and with a new model imminent it is a big hit with the low budget crowd due it’s 4K 10 bit internal recording, high frame rate, excellent codec and stabilised sensor. It is of course micro four thirds but if you can overcome that you have a very powerful little camera. The EVA1 to compete has to be better than that camera and have features that either rival or surpass the competition’s video cameras.

This is the longest single part video review I have made, the Blackmagic Pocket Camera one was longer because it was in 3 parts over time, but this one is one part and a whopping 55 minutes long! In it I go through my thoughts of the camera based upon the week I had the camera on loan from Panasonic Europe. I cover the image, the codec, the resolutions, slow motion, infrared, menus, low light, general operation and much more.

As much as I would love to have done comparisons with every camera out there time was not on my side, most of my tests were standalone. When it comes to low lights I only tested it against the C200 as that is what I was filming myself on. The low lights isn’t bad with the EVA1, it is certainly better than both the Sony FS7 and FS5.

I won’t explain my thoughts in this blog post, after all I spent a long time making the video review which I think covers all my thoughts relatively eloquently and has lots of nice examples. Enjoy!

You can also see the standalone version of my edit “The Telescope” below. You can download a high quality version of both on the respective Vimeo pages.

Here is a download of the infrared scene files. They are a bit rough and far from perfect. I didn’t have anywhere near enough time to get them as I wanted them to but use them as a starting block alongside IR passthrough filters like the R59/ 590nm and 650nm. 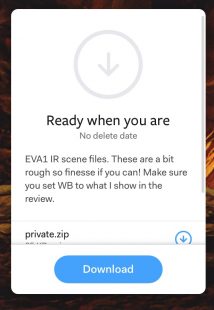 The vimeo embeds keep losing the full screen button so to see if full screen click the title and watch on vimeo directly. 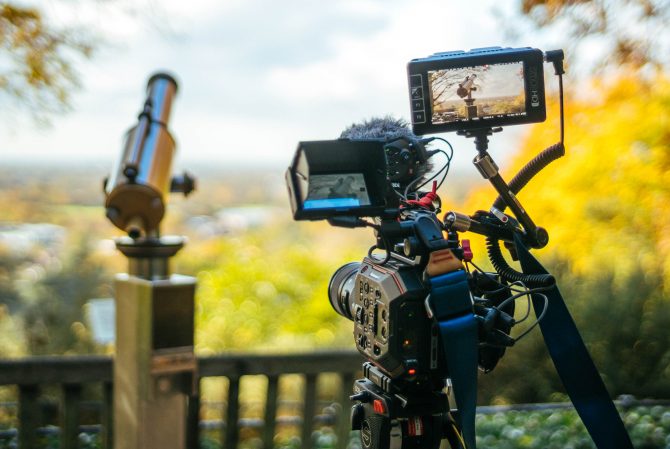 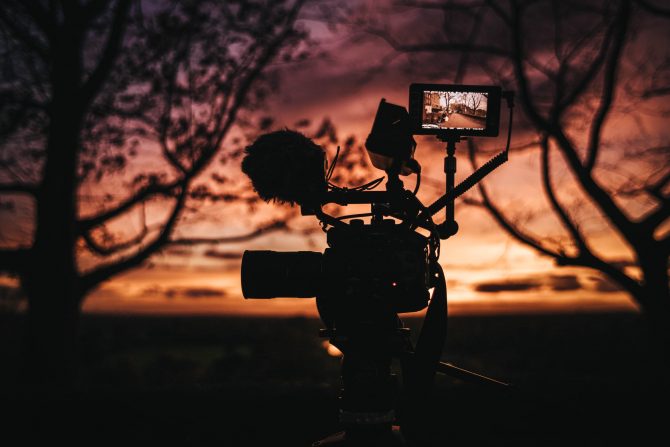 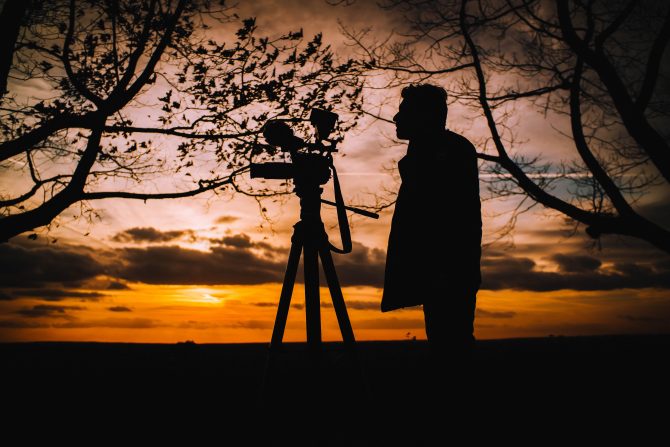 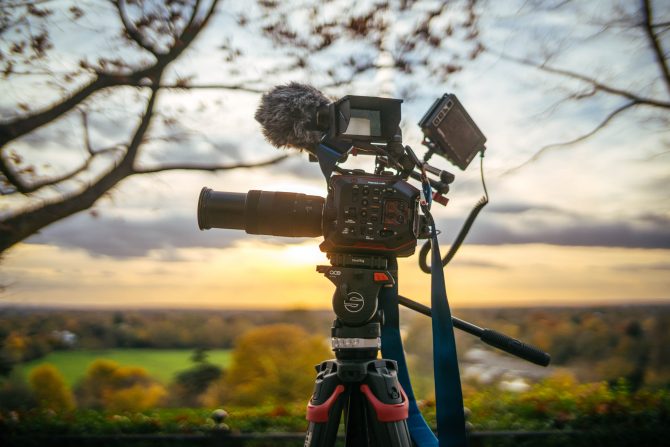