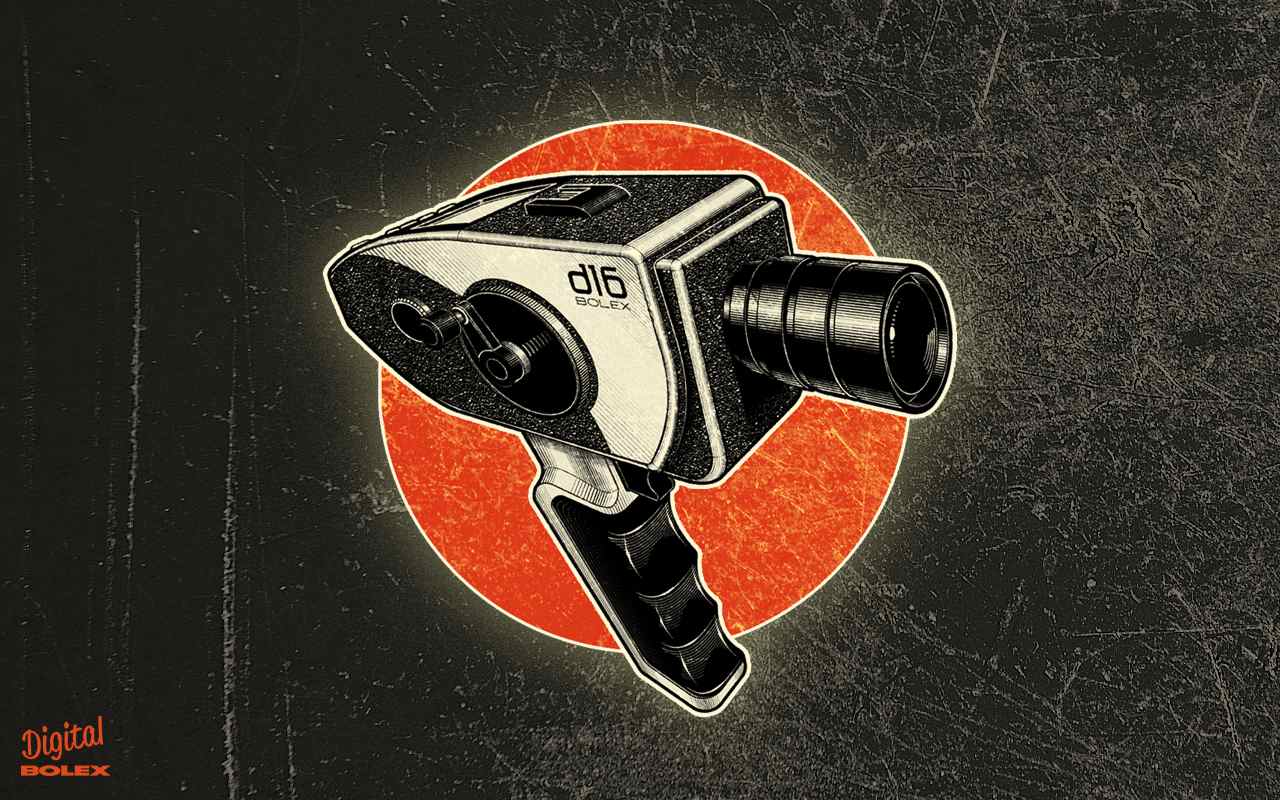 PRESS PLAY TO WATCH THE ABOVE VIDEO

WARNING: Investing via kick-starter gives you little comeback if this product does not come to fruition. Take this into account before investing what is a substantial amount of money. If you change your mind before the fundraising is over, you can change your backing. Once the funding is over, your money is gone. Investing in anything like this is done entirely at your own risk. I have invested and therefore have put my trust in Digital Bolex. A large amount of trust is needed in things like this. As Stu Maschwitz says in his post here:  “In your short time on this Earth, would you rather be a pessimist and be proven right? Or an optimist who’s occasionally wrong?” If you have invested or are going to invest, it is entirely your own responsibility!

Well, this came out of the blue! Whilst I was still waiting to get my grubby mitts on a 5Dmk3 and a D800 AND a D4, this landed in my inbox. Launched at SxSW, this is one of the most interesting camera concepts I have seen…a Digital Bolex, shooting 2K raw with a 16mm equivalent sensor recording in DNG, TIFF or JPEG sequences AND with XLR inputs for recording audio…

I own 2 16mm Bolex film cameras and love them to bits. It’s a much treasured camera by many due to its looks and its performance.

The concept is so crazy good I was instantly in love and instantly super skeptical. All I knew about the project was from the website and their kickstarter campaign. So I did the most sensible thing possible. I phoned the camera creators Joe Rubinstein and Elle Schneider and did an interview with them to find out everything I could about it! You can listen to the interview below. The direct link to Soundcloud for iPhone users is: http://soundcloud.com/philipbloom/d16-digital-bolex-interview 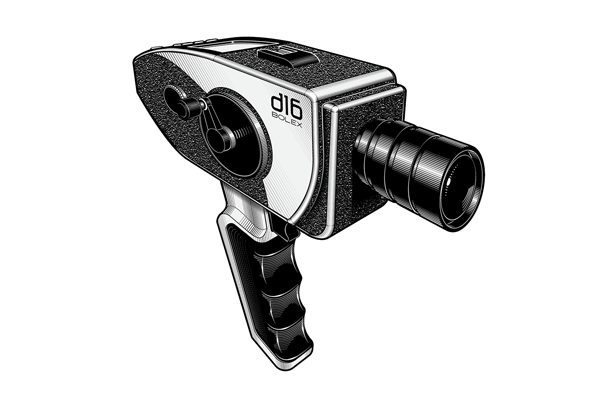 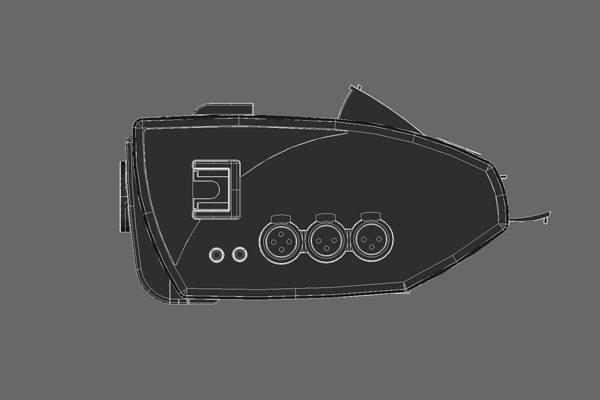 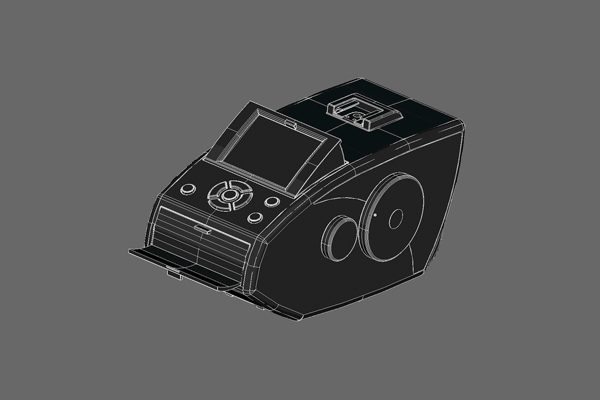 Alyssa Miller stars in the second Bolex spot, focusing on the dark ages of compressed video.

Building ‘One Small Step’ from Digital Bolex on Vimeo.

Behind the scenes footage of the set of “One Small Step”.

The first frames shot on the Digital Bolex D16. A timelapse of downtown Los Angeles.

Behind the Scenes of “One Small Step” from Digital Bolex on Vimeo.

So far all they have is a prototype, and that is what they have used to make the footage below. The Kickstarter campaign says that if you back them at $2500 then you can get one of the first 100 cameras that are to be released around August of this year. That’s $800 off the expected retail price of $3300.

I am absolutely smitten by the concept of this and love what I have seen so far. I really hope it comes to fruition, so much so that I have already backed it! This could be the ultimate indy filmmaker’s cameras if it lives up to the promise and stays cheap…

The main info I got from the interview…I do recommend listening to it, as this is just the bare bones of it. They were great to speak to, huge passion and I feel confident as an investor.

Swiss legend Bolex are on board, hence the name.

The sensor is Kodak sensor. Not newly developed but “off the shelf.”

CCD, so no rolling shutter.

It records sound with PROPER XLRs.

Expect about 8-10 minutes of raw footage per 32gb Compact flash. The cameras has an SSD buffer for slower writing cards.

C mount lens as standard, others to come.

They answer the RED Scarlet 3k for $3k question, and they say they have made things easier for themselves compared to RED. The camera is actually rather simple in its tech.

An August 2012 release is realistic.

This is a camera made by filmmakers for filmmakers. They could have charged more, but what was key for them was keeping with the whole value and quality that they grew up with, using S16.

For a more skeptical but sound look at the project, check out the ProLost blog here and his much more positive follow up post here.
My biggest concern is the lack of comeback one has when using Kickstarter. Is there any? It’s a lot of money to invest with no guarantee. All we can do is have faith…I have invested $3500 of my own money.
Check out their website here and the kickstart campaign below…
Previous Post Next Post