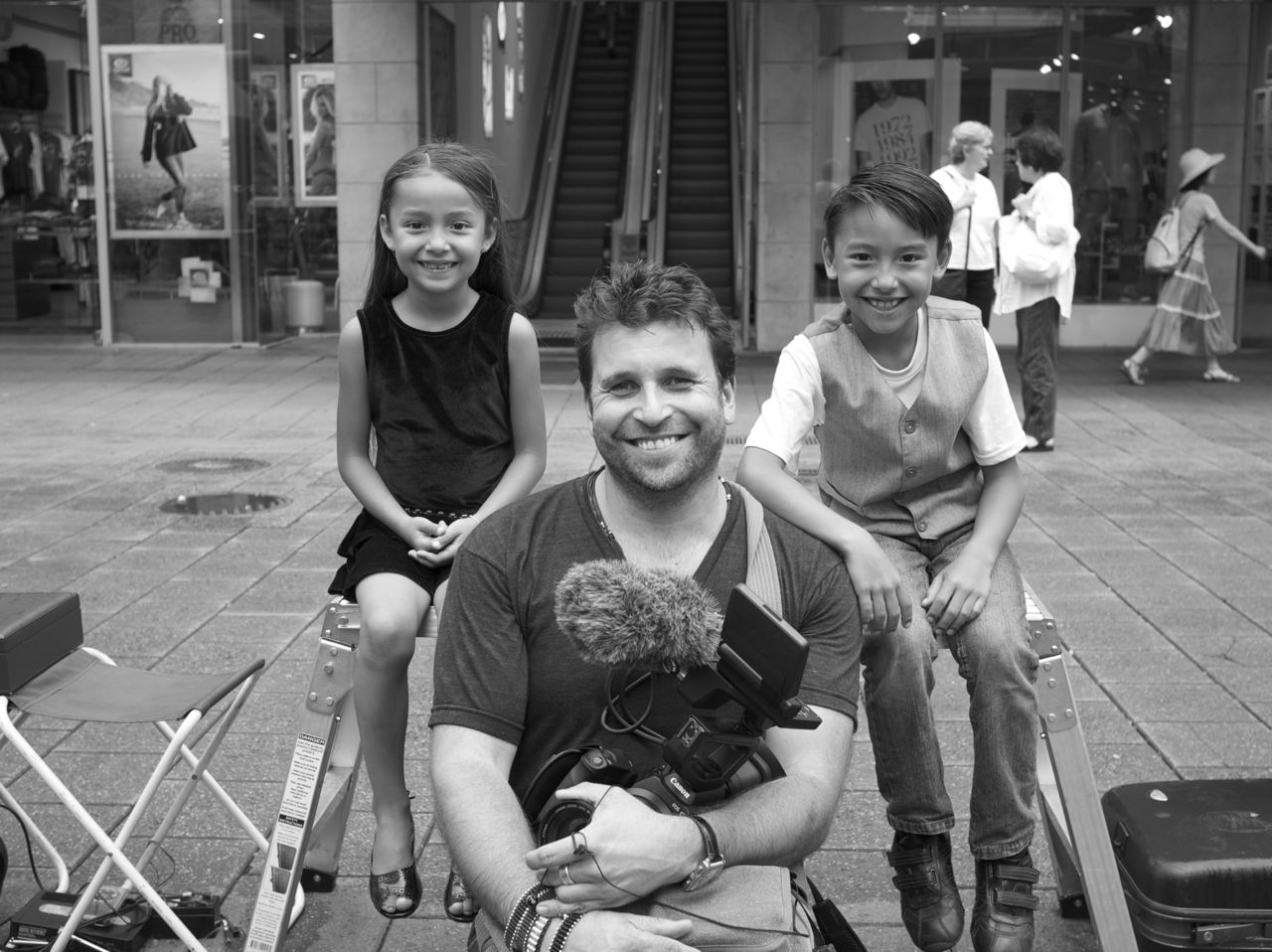 I am writing this at London’s Gatwick airport waiting to board a flight to Vegas and NAB. Just 48 hours after getting home from Australia! UGH. Travelling sucks. Trust me…it’s not glamorous. It’s exhausting. But I am looking forward to catching up with all my friends and meeting lots of great new people.

Canon are about to announce exciting new cameras. They have been very busy recently with the C300 two months ago and the 5Dmk3 last month. What is coming out? Well that is another blog post, but for now here is a little short doc I shot whilst in Adelaide about a month ago as part of my Rode Microphones workshop tour.

When teaching there is no time to be creative, and as much as I enjoy the teaching aspect of my job, I do miss the shooting A LOT! So, on the first day off I had I set off with my C300 to film something, anything. Well I wanted to find a person to shoot and do a portrait of them. I went off to Rundle Mall where there were street performers to see what I could get. I did film a lovely American fella called Colin Campbell who rode a unicycle whilst juggling and playing bagpipes. I may cut something with him later on, but it was when I came a cross Arwen and Calin Diamond who are just 6 and 9 years old, doing magic in the street under the watchful eye of their former magician mother.

I watched and laughed and knew these kids would be the focus of my filming…as long as I was allowed! I asked their mum, explained what it was for and then filmed them.

The C300 is a wonderful camera. Broadcast accepted HD recording in an ergonomically friendly package. A first with a camera that doesn’t go on your shoulder. I had no rig, just the camera with a 17-55 F2.8 Canon IS lens and the Tokina 11-16mm F2.8 lens. Sound wise, I had a RODE NTG-3 on top, topped off with a bag over my shoulder with spare media and batteries. Nice and minimal! Really freeing. Not much bigger than a DSLR but with far superior image quality and proper audio monitoring (although the then-unreleased 5D mk3 now has that!).

The majority of it was shot on the 17-55 lens. Not a nice lens mechanically but great optically, and the IS makes it perfect for handheld shooting and with a nice range equivalent to a full frame 24-70mm…ish. 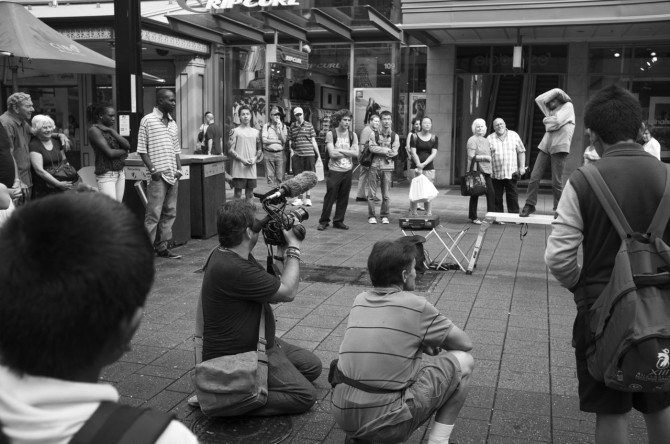 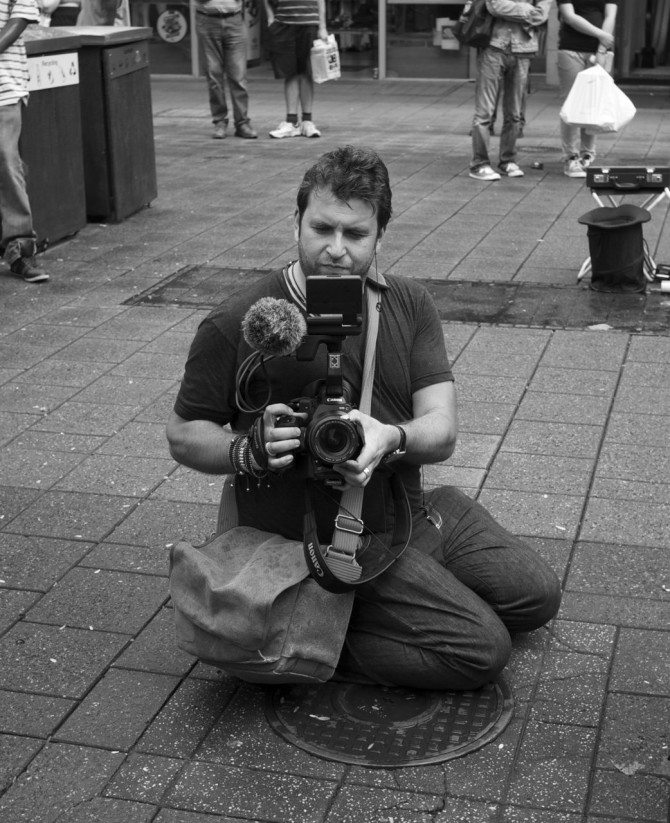 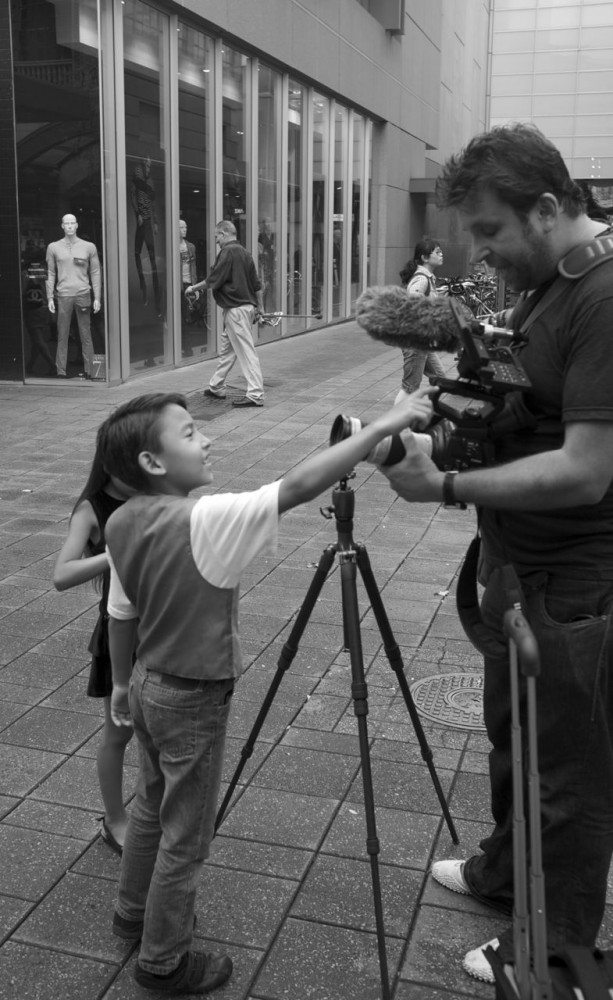 I filmed the kids once, then the rain came bucketing down and I interviewed then under shelter. Not the prettiest shot but we kept dry…both them and my camera! The 12 stop dynamic range of C-Log helped me a lot here! Then I caught up with them an hour later to film their performance again, which made up the bulk of the piece.

This mini doc is not flashy, it’s all handheld. The star is not the camera or my cinematography but the kids! They are the piece! Although the camera was an absolute joy to use.

With the new 4k DSLR and C500 coming out and of course the recently announced Sony FS700, where does the C300 sit? Well for me it is the perfect camera. It shoots normal speed video BEAUTIFULLY and its ergonomics as mentioned are absolutely great. Last week I shot a documentary in the north-west part of Australia and despite a power charging issue with the boat I was on, it performed brilliantly. I am cutting the doco now and below are some frame grabs which look sweet as! This camera without any external recorders or rigs works brilliantly. Best camera I have ever owned, and I have owned most of them! Although I do have an FS700 on order for that slow motion!

Are these new cameras going to make the C300 obsolete? Nope. Full HD is all I need for now and the best looking full HD broadcast approved in-camera is what I want. I have a lot of broadcast doc work lined up for this camera. It’s perfect for it! The doc I shot below was a mixture of handheld and tripod, and the camera excels at both. It’s also very small. For me it is still the best camera. There may be better ones coming out, but newer cameras coming out don’t make your current camera no good, just remember that. The market is moving insanely quickly and that isn’t ideal for investments, as resale value of them plummets. But as long as YOU use them and make money from them then they are still great cameras. 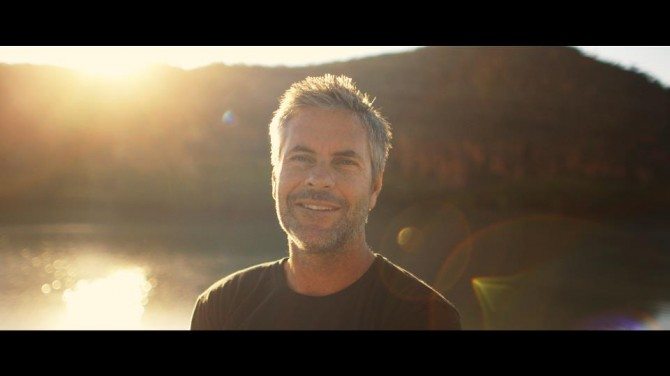 So here is “The Diamond Magic”. Edited native on Premiere CS6 and colour graded with Colorista II (discount code at top of post). A few shots I tried the warp stabilize on within Premiere and it worked a treat! Below that is a timelapse from the above documentary with a C300 shot at the end so stay tuned. It looks wonderful!

The Diamond Magic from Philip Bloom on Vimeo.

Mini doc of two kids I came across whilst walking around Adelaide the day before my penultimate RODE workshop down under. I had been travelling for two weeks and not shot a sausage, so I needed to shoot something. My creative juices were drying up…

I was in real minimal mode for my C300, no tripod, no rig. Handheld with the 17-55 F2.8 Canon IS lens. First camera like this I have been able to shoot handheld stuff without a rig!!

Sound was recorded in camera with the RODE NTG-3.

Starring Calin and Arwen diamond. Thanks to them for being so lovely and their mum for letting me film them.

Just a little taster of my shoot from last week.

I spent a week on the True North ship filming a documentary in the Kimberly region of Australia. It’s a film mixing real people’s stories with amazing scenery.

This is a timelpase of the front of the ship on the 1dmk4 with one C300 shot of the ship’s chopper leaving Eagle’s Falls.

Music is by the amazing Cinematic Orchestra “arrival of the birds”