If you come from a video background (like me) or a film background then you are used to the joy of an iris on a lens that is smooth as butter and that is located where it should be…on the lens.

Every 2/3″ lens I used in my 23 year career has had the ability to change the iris in micro adjustments. Perfect for riding exposure during a shot. My Sony EX1 (now deceased) and my EX3 (alive and clicking but gathering dust) have a proper smooth iris on the lens, and this is especially cool on the EX1 as it is not a removable lens. Many other cameras of that ilk have the iris control on the camera. Smoothish but not the same as having it on the lens.

One of the biggest issues I came across when I first started using 35mm adaptors with still lenses was the inability to change exposure on the lens during a shot due to the iris moving in clicks. This was not so bad on 35mm adaptors, as I always rode the exposure on my EX1 lens which also maintained my depth of field. The 35mm lens on the front stayed at the same aperture to hit the ground glass creating that chosen depth of field.

But, with DSLRs it has gotten worse. Stills guys are used to it. But I was not. All Canon made lenses and the MAJORITY of the third party lenses and many Nikon lenses (although at least you generally get a choice with Nikon made glass) have the iris controlled within the camera. I am sure most stills guys are used to that now and to be honest they don’t need to ride exposure during a shot as that is a purely video thing. The majority of lenses controlled by the Canon cameras from the dial change the iris in 1/3 stop increments. This is nowhere near fine enough to use during a shot. Actually the Canon C300 is the best camera I have used for using Canon EF and EFS glass as it lets you change exposure in “fine” mode which is around 1/8 of a stop give or take…This is “just” about smooth enough to get away with during a shot when you need to change exposure. The superb RED Epic Canon mount for example only lets you change the iris in 1/3 stop increments again (that may change in firmware).

You may ask why would you want to change exposure during a shot? Well as a predominantly documentary filmmaker, a lot of what I shoot is at the mercy of the light as clouds go past etc. For my drama work then if the light changed we cut and do a new take.

There is a, semi solution. Unfortunately it’s not for Canon made glass as you are stuck. It’s a physical thing not having a manual iris ring…I have been trying to tell people not to buy Zeiss ZE glass for their cameras but the Nikon mount ZF instead…why? It has a manual iris on it.

With an adaptor like the Fotodiox Pro the ZF will go on a Canon body no problem. It will also go on just about any camera out there with an adaptor, and as it has a manual iris you don’t have the issues of waiting for a Canon EF electronic mount adaptor to come out…

The downside it the ZF focuses the “Nikon way” round, which is the opposite to any lens I have ever used. You get used to it though.

There are loads of other lenses with manual iris I have used, other than Nikon glass, like the budget lenses by Samyang/ Rokinon. Even the Canon one has a manual iris! They are pretty good and worth checking out. I have the 35mm F1.4 Samyang and use it lot.

So now we have got to the benefits of having a manual iris, but we still have issues. The iris is not smooth. In fact it’s worse in some cases. Instead of the 1/3 stop increment the Canon cameras have, the ZF lenses only have 1/2 stop increments between the full stops. Even less smooth. I used a Contax lens the other day and it had no increments at all. It went from one stop to the next. Terrible for riding the exposure. That is where people like Eddie Houston, The Lens Doctor,  come in. Eddie is based in Scotland and camera recommended by my friend Dan Chung. For a relatively low cost (dependent on the lens) he will “de-click” your lenses for  you. So suddenly you have cine-lens-like smoothness in the iris ring. He removes the clicks but adds enough resistance so it’s not crazy loose. I recently got him to do all my ZF glass, and it’s like having a whole new set of glass. I also have had my Samyang de-clicked and recently bought the ZF 35mm F1.4 which I am going to send to him shortly. So instead of 1 stop, or 1/2 stop or 1/3 stop it’s micro fine adjustments. Suddenly you can ride the exposure smoothly!

Eddie has also repaired a couple of my lenses and done a wonderful job. I cannot recommend him enough.

If you don’t live in the UK there are loads of places that will offer the same service. Make sure you get a recommendation before you send your glass off but I promise you this, it won’t change your life, but it will make shooting a lot easier with still lenses!

If you have any global recommendation for places like “The Lens Doctor” please share them in comments below.

USA based? Then Matt Duclos is your man. He can add front filter diameters so all your lenses match and permanent focus wheels too…

There is one other way to get smooth iris change, and this will not effect your DOF like changing an IRIS will, and that is a Variable ND. I have been using them since I started with DSLRs and they have been a godsend. No good in lower light conditions as even at their minimum setting you are looking at losing well over a stop of light, and be careful of cheap ones. They often are soft and give you a colour shift. 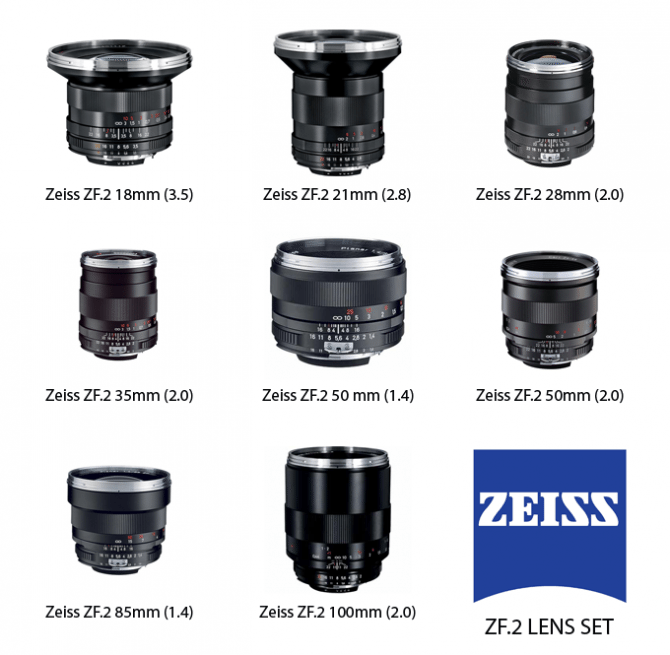