Converge 3. Must go to event in London at beginning of March

This is the third Converge event. The last one was especially great, but the one on the 1st and 2nd of March is going to be spectacular, despite my appearance there! I am giving the keynote address in the morning, about 4 house after I land back from Australia…so as many Venti extra cappuccinos as possible please!! I will be hanging around as long as possible on the day until my body gives up…too many interesting things to go to!

It’s split into two days. Day one, which I will be at costs 55 quid and can be booked here. Day two, the workshops is 45 quid, again booked on the same page. 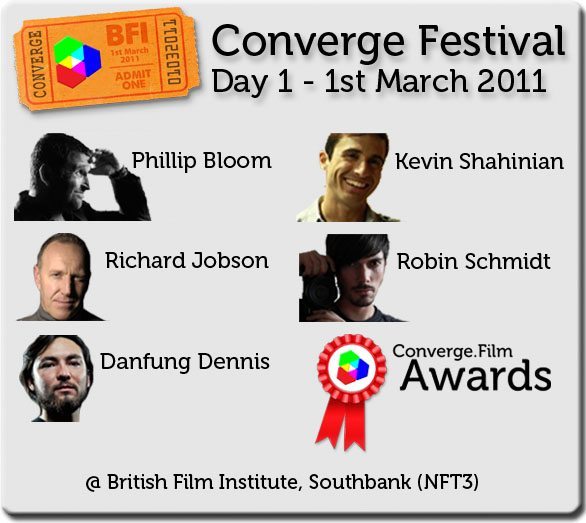 There really is an awesome line of people speaking. Film director Richard Jobson, the awesome Danfung Dennis, the far too good looking and talented Kevin Shaninian and many more. Kevin along with the awesome Joe Simon will be doing an event filmmakers 3 day  workshop in London from the 2nd of March, VERY limited space. If there was space for me I would go! 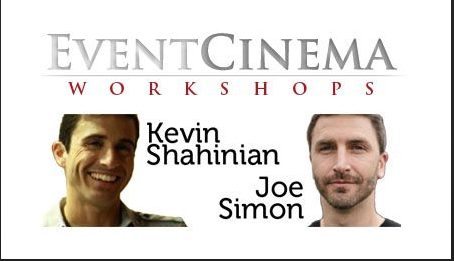 Danfung will be doing an exclusive private screening of what is sure to be an amazing film, “Hell and Back again”, shot in Afghanistan with the Canon 5D…it really will be something else…

Hell and Back Again clip from Danfung Dennis on Vimeo. 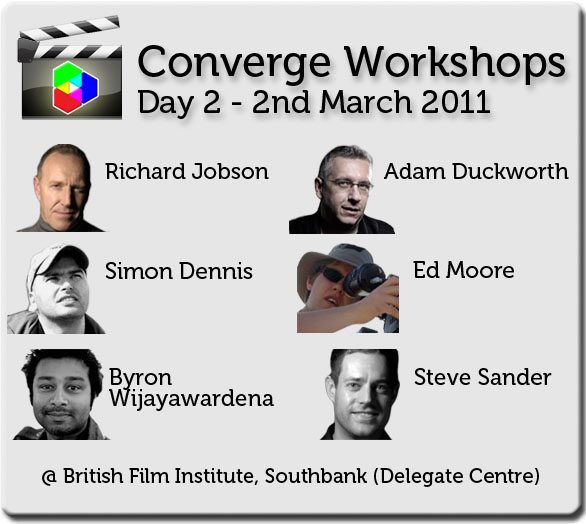