Confluence: documentary I shot on 5DmkII and 7D now available on Vimeo to watch for free!

Great to see this available for free and therefore available to a wider audience. It’s been a while since I saw this. It just reminds me how damn good the 7D and 5Dmk2 can be, especially when graded so beautifully here! I wouldn’t consider using these cameras now if this project was commissioned today of course, as I have moved on from those two cameras…still no 7Dmk2 yet! I would most likely use a C300 or perhaps a 1DC if 4K was considered for posterity’s sake. The F55? Too big and intimidating for a project like this, perhaps, where these people hadn’t been on camera before? The most important thing is to shoot with a camera that ticks as many of these 3 boxes as possible:

Doesn’t get in the way of your storytelling and makes your life nice and easy.

You have one or have access to one to use! 🙂

Please sit back and take in this compelling documentary. I am very proud of it. Great to see it again after all this time.

Back in the summer of 2010 I shot a documentary in Lewiston, Idaho for directors Vernon Lott & Jennifer Anderson. Influenced by the style I shot “A day at the races,” in they hired me to DP their movie.

“The Lewiston / Clarkston valley has a rich history. It is here, at the confluence of the Clearwater and Snake Rivers, where Lewis and Clark camped on their westward journey over two hundred years ago. Residents boast that the valley is the gateway to Hells Canyon, that Lewiston was Idaho’s first capital. However, the valley also has a much darker past, one that many know about, but few publicly acknowledge. From 1979 to 1982, five people disappeared. Only three of the bodies have ever been found. All share one suspect.” 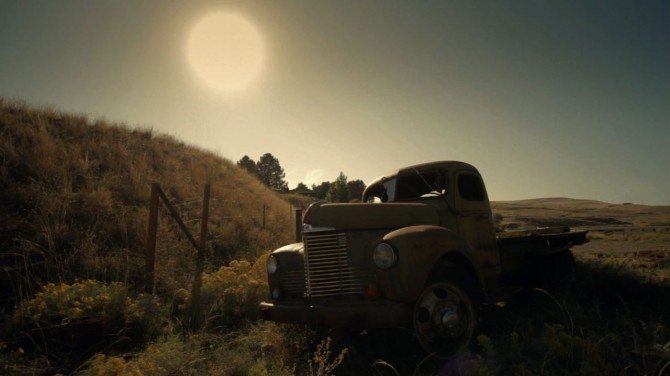 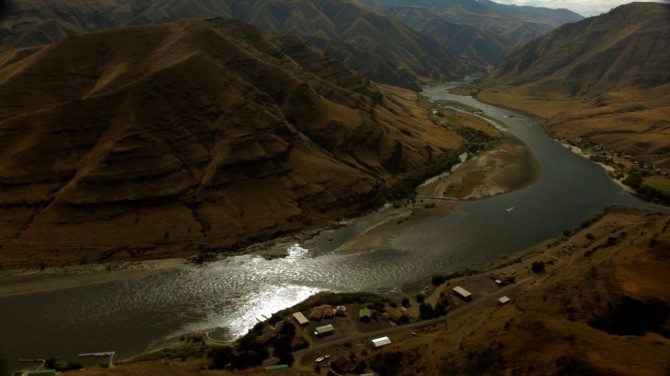 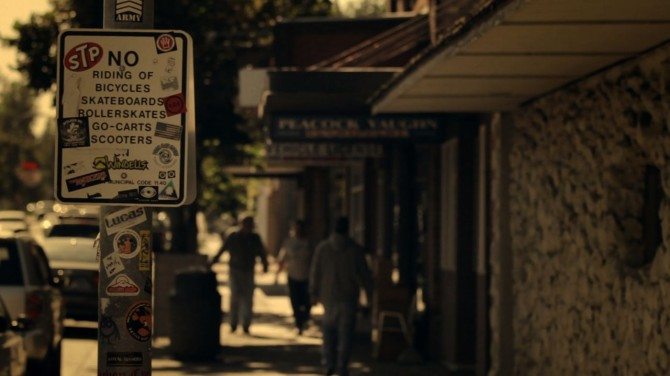 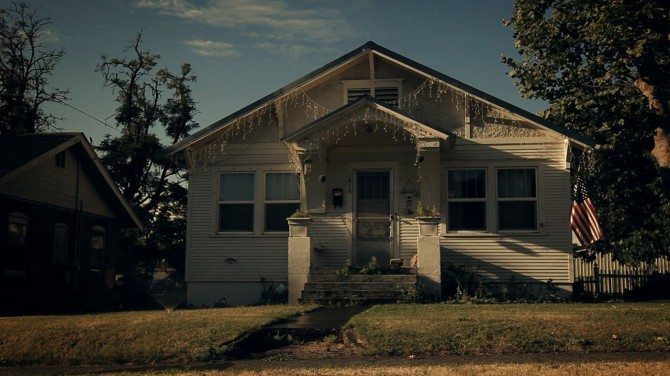 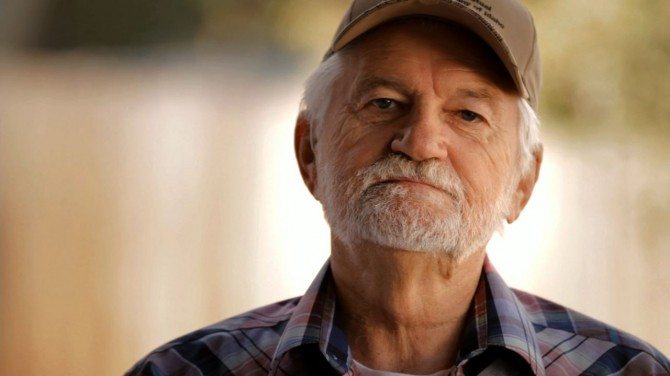 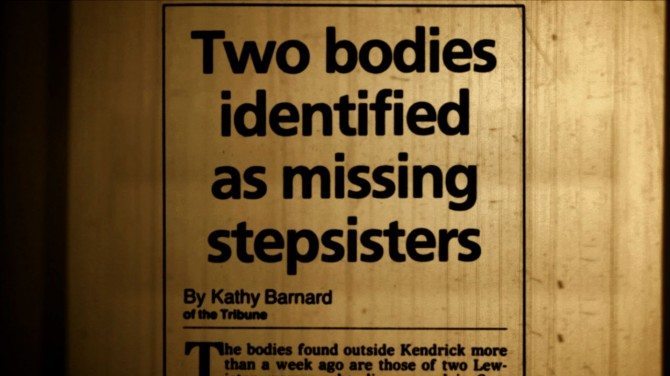 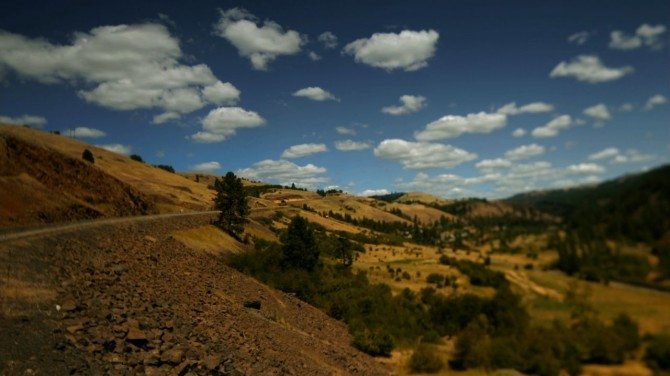 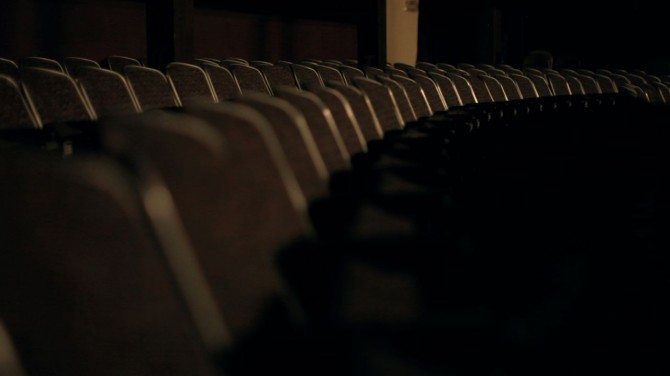 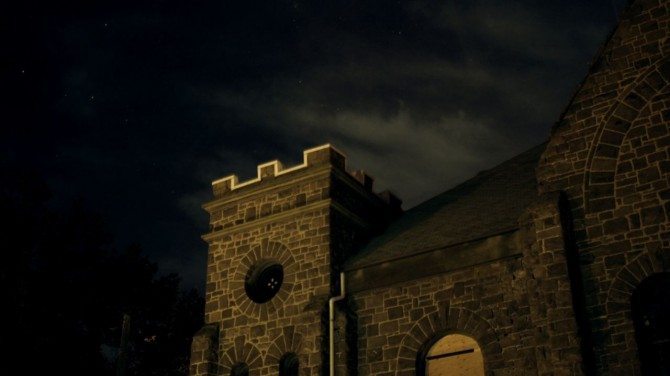 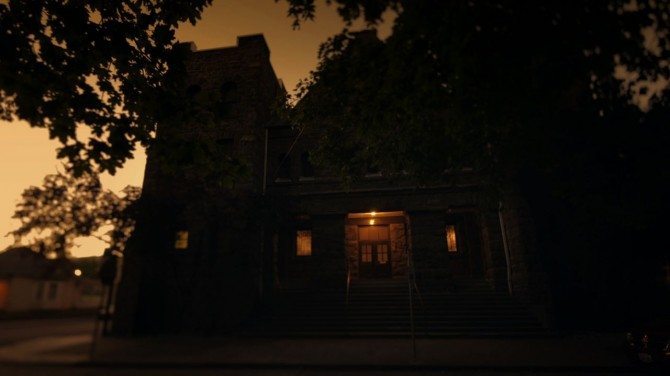 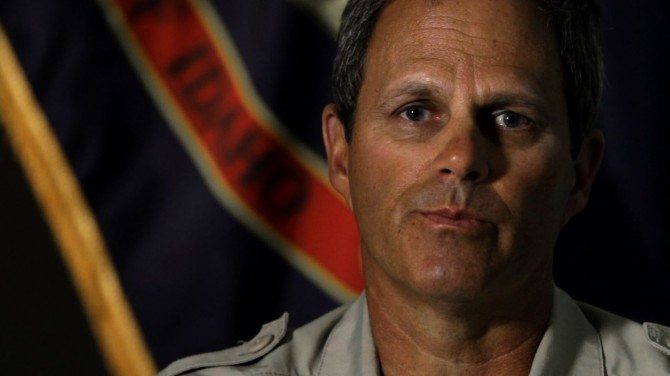 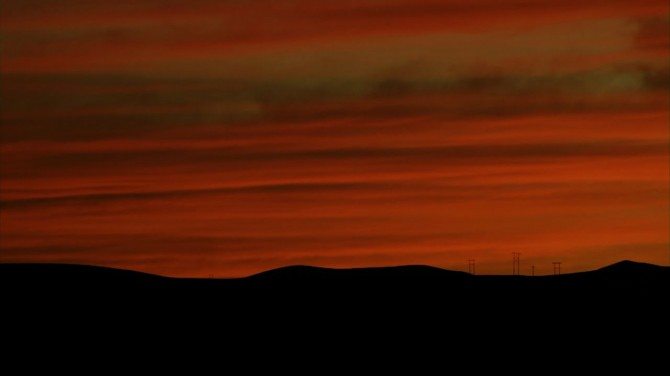 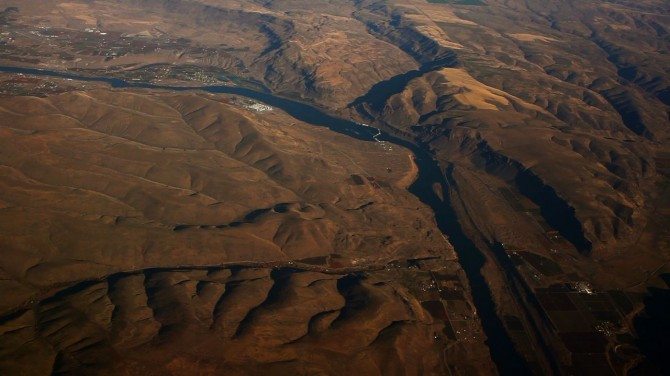 It’s an intense and very moving documentary. My sometime assistant Preston Kanak was my assistant for this (the first time we met) and also did some pick ups for it after I left. Further pick ups were done by Mark McKnight. Sound was beautifully recorded by Steven Bechtold and the masterful editing was done by Christian Kinnaird.

Having Christian at the location made things so much easier for us. We would shoot an interview and he would ingest the footage and make a shot list of things we needed to shoot based upon what was said by the interviewee. A really efficient way to shoot a documentary under a tight time constraint.

The music by Peter Broderick, available too on iTunes, is haunting. Check out the video below the trailer for more of it.

This was the first feature documentary I had shot fully on the Canons, it came just after the Red Tails shoot at the absolute height of DSLR mania.

Were they the right cameras for the job? Absolutely. There was nothing else on the market that came close in our budget. A hugely cinematic look with a small footprint, something that also required very subtle lighting which is key when shooting docs. Would I shoot with them for a similar project today? Probably not. With a C300, F3 and FS100 in my arsenal, it would make more sense to use one of them. The 12 minute recording issue was a major pain, as was the dual system recording. It just would be easier without them, and my current cameras all have better image handling than DSLRs, so it would make sense to use them today. But if that is all you had? Absolutely. As you can see from the trailer and the film, the image is gorgeous. If shot well and coloured well, DSLR footage bats way over its average.

I had a very simple system for getting past the 12 minute issue. As the director’s questions were not needed for use in the film, at the 6 minute mark I waited for the interviewee to finish their current answer. That gave me 6 minutes for them to finish before it cut out. For 99% of the time, these was enough time for that to happen so I could simply press STOP START on the camera and start another clip. The sound was not stopped but kept recording the whole way. Nice and neat. Pluraleyes then came in and auto synced the whole lot!

Smoothcam test done with it.

DVDs for sale at confluencethemovie.com