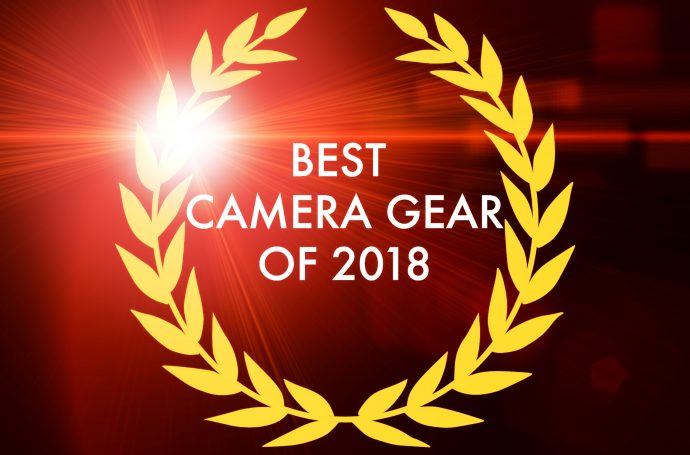 This list is MY favourite camera gear of 2018. It must have come out in the 12 months since my 2017 video. I also need to have actually used the gear to qualify otherwise how could I possibly give it an award? 🙂

2018 was a bumper year for camera gear and there was a lot to get excited about. This video features previously unseen footage from the Sony A7III, DJI Osmo Pocket, Blackmagic Cinema Camera, Nikon Z7 and Canon EOS-R

Product links for some of what is featured in this review below which help me make videos like this without costing you a penny more, thank you!