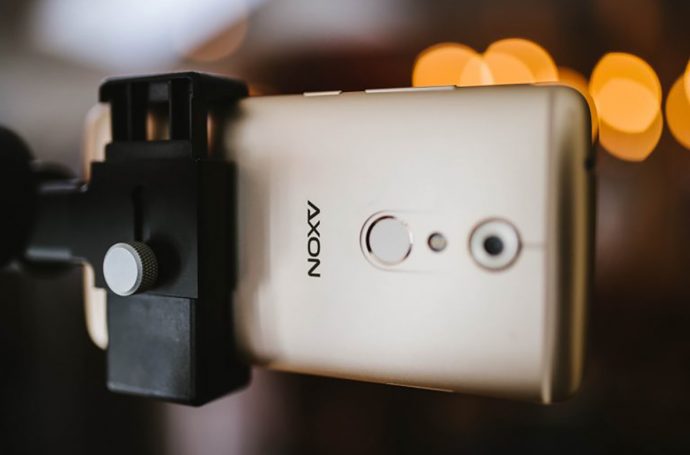 Axon Soundscapes: The Sound Of London from Philip Bloom on Vimeo.

I was hired by ZTE to make a short film called “The Sound Of London” to show at the IFA show in Berlin today using the AXON 7 smart phone. The phone shoots in 4K and has stereo mic capture with a mic on the top and bottom of the phone.

I like a challenge, and to make a short taking in some sights and sounds of my favourite area (and of course home) using a smartphone sounded fun. I decided to shoot it all using a 3 axis gimbal stabiliser. Initially it was going to be my Lanparte one, but I wanted to be able to get more reach so needed a threaded 1/4 20 at the bottom. That is why I bought the Zhiyun Smooth 2, which did the trick. By using a stabiliser, I could get static shots quickly without a tripod and all add some cinematic movement if I wanted to. 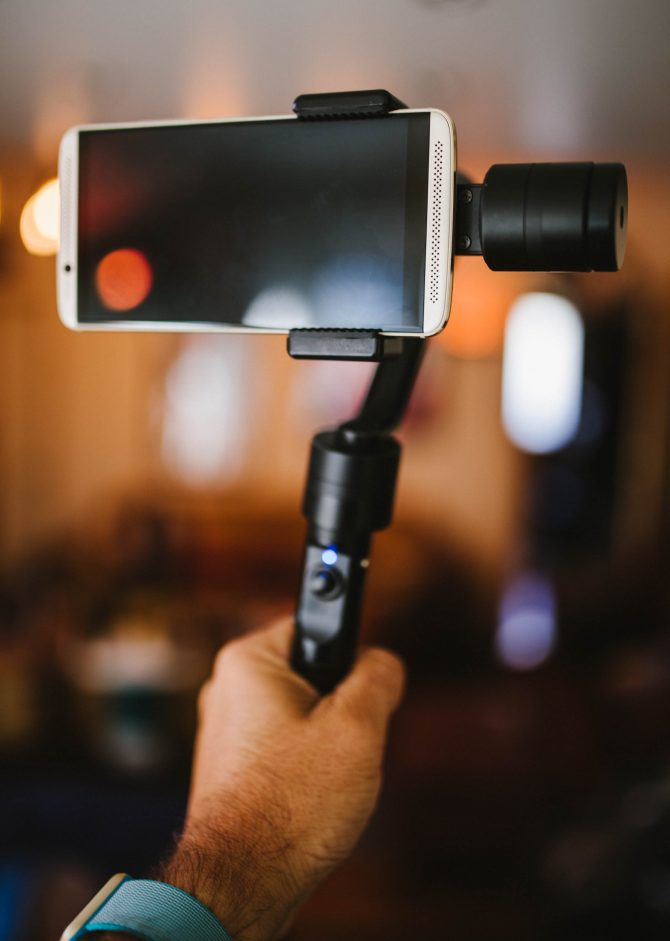 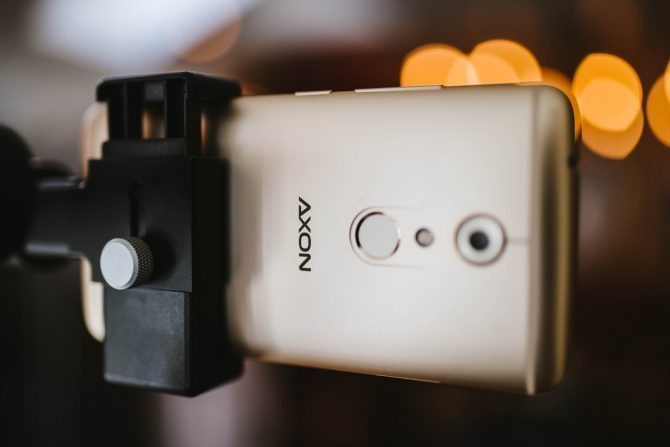 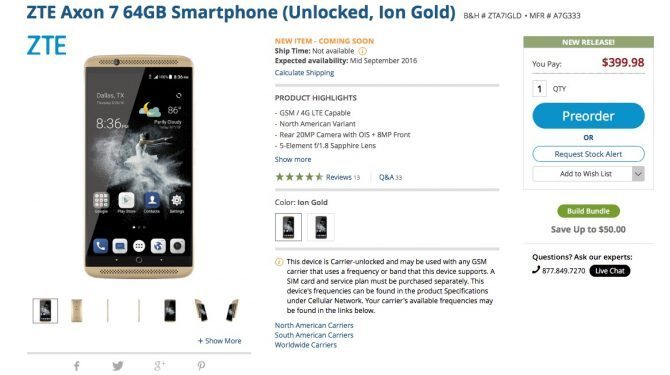 So over the course of 3 separate days I went into central London (I live out by Richmond in the South West area) with the phone to see what I could get. I knew I wanted some good public transport/ tube shots, as the audio is always good there and coincidentally when I was shooting we had incredible weather which made the city look much nicer.

The audio was captured using the phone, and to get it to sound nice and full, the mics need to be close to the source, so I did quite a lot of separate recording after getting a shot and used some layering in the edit to make the soundscape a bit more interesting, as well as adding some EQ in Premiere.

I did use a 3rd party app to shoot the video, which was probably a mistake, as whilst it give me focus and exposure control I flattened the image too much within (to make it more gradable) and there were also some shots that looked blocky, which I think was a compatibility issue with the app and phone. The phone can actually record H.265 which would have been much better, but it instead recorded H264 because of the app. I only really noticed this when I brought the footage in to edit. If I could shoot it again I would use the built-in app.

Grading was via good old FilmConvert, you can see a before and after shot above. I used the standard profile and mostly Veliva Stock, added some grain to even things out and colour correction via Lumetri as per usual. You can get 10% off FilmConvert via the banner below. 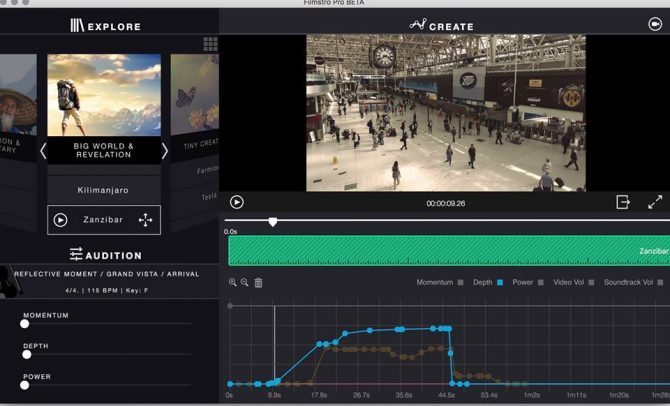 I also scored the piece using the terrific Filmstro Pro software. You really should check this out. It has lots of different must layered tracks that you can change depth, momentum and power to create the piece you want. It’s a huge amount of fun! Check out their site below to see some examples and to download a free trial of the software.

The phone itself is very nice. I am an iPhone guy, but I buy lots of Android ones too…basically I love gadgets. I have the latest Samsung Galaxy 7 edge currently, which I mostly use for the 360 camera and the headset. This looks a lot like that handset. It has a really solid feel to it with its all metal body and nice big clear and sharp screen. It has 64gb internal memory, but I used a micro sd card for the video. I am no Android expert and do remember ZTE were my client here, but even so this is really nice phone and for price it is really impressive.