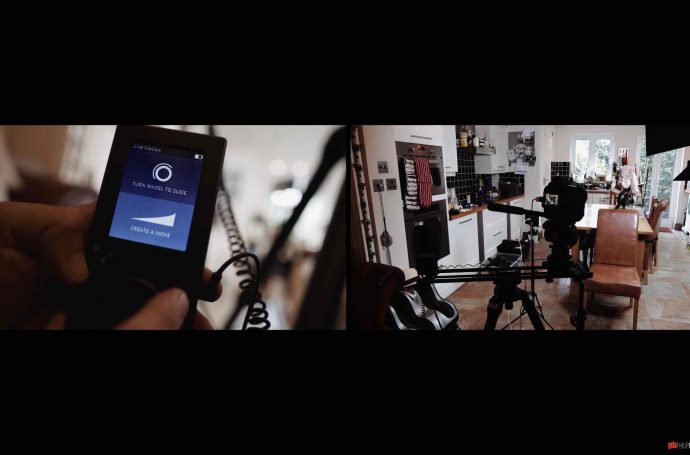 EDIT: The final part is now here. It took a while! I hope you enjoy it.

Autofocus is starting to actually really work for shooting video, and this is a huge step forward for filmmakers like me,  especially when shooting with larger sensors. But just how good are they? Can you trust them? In which situation do they work? My series of videos takes a dozen or so cameras and puts them through some ridiculous and some not so ridiculous real-world tests.

I have been working on this since August, and it has taken up a huge amount of time, a large proportion of which is editing, as it is incredibly fiddly! My original plan was to make it one big video, but it was too long. What was needed was to break it down into 3 chunks so that is what I have done.

HELP FUND THESE AND FUTURE VIDEOS BY SUPPORTING ME ON PATREON!

These videos were made entirely unsponsored and in my own time, so any support via affiliate links on this page is greatly appreciated, as it makes the creation of these videos slightly more feasible than they currently are!

I have just signed up to Patreon which I will be using to hopefully help make these videos and future ones more possibility with backing from you! If you have enjoyed this or future videos and want to see more then consider becoming a patron. You will even get early access to videos and for certain rewards a credit in the video! Just click below to go to Patreon:

The video was graded with FilmConvert, apart from the test shots which are all ungraded. Audio was with various Rode Microphones. Cameras are listed in the video, music is mostly from AudioNetwork.com and amazing it is too. I think the music is the favourite part of making these videos! 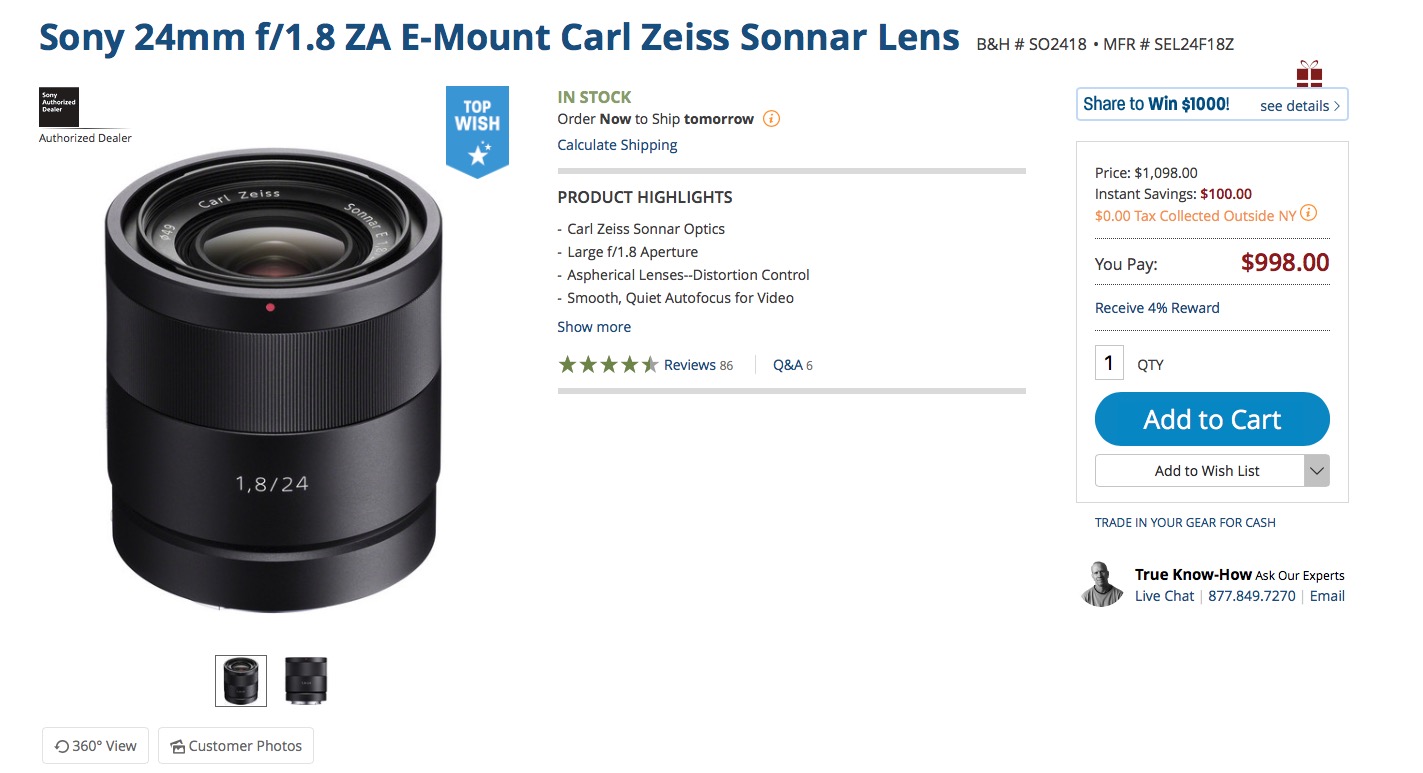 Liked it? Take a second to support Philip Bloom on Patreon!