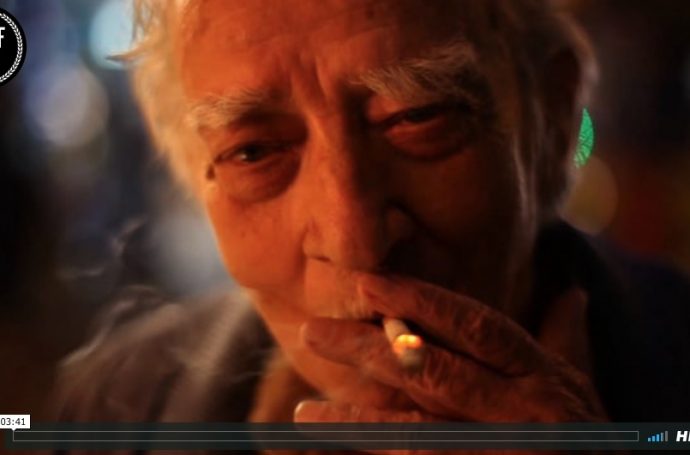 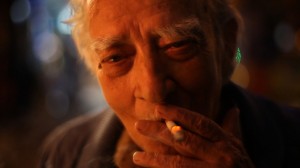 8 years ago today I edited and uploaded a little video I shot with the Canon 5DMK II and one single Zeiss 50mm F1.4 lens. It had quite a strong impact at the time even though it was just a simple little bit of filming and editing. What it showed me and others of the potential with video this accidentally revolutionary stills camera had.

The industry has never been the same since and even to this day I still love going out with just a camera and a lens or two. Whilst my professional work is 90% video cameras like Sony FS7 and FS5 shooting on smaller cameras like the A7SII, A7RII, and Canon 1DX MKII are still my preferred way of filming. I love the size which makes me work faster but I also adore that full frame image (cropped to 1.3x on the 1DX2 but fill frame with the Sony’s) We still don’t have full frame video cameras, maybe that will come soon. Until then I will happy with what we have which are really quite astounding. We have come a long way in just 8 years I hope you enjoy this blast from the past from much simpler times!!

This weekend I was invited by Teodor Stoyanov to do two workshops for an elite group of film makers in the capital of Bulgaria, Sofia. I went with Dennis Lennie, who was an immense help not just in working out what needed to be taught but as I prolapsed a disc in my back on Thursday and was unable to move for most of the day!

It was so bad that I  was going to cancel, but I felt I was getting some mobility back and this engagement had been booked for some time and these people had travelled from all over Bulgaria to come hear me talk and to learn things from me. So I had to go! 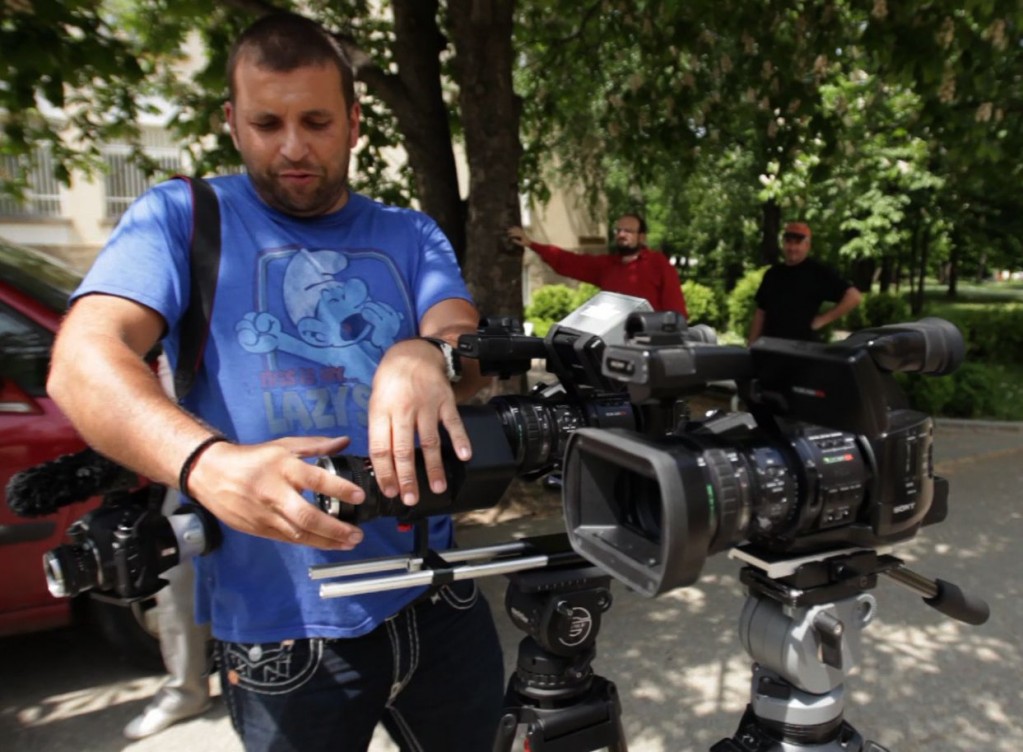 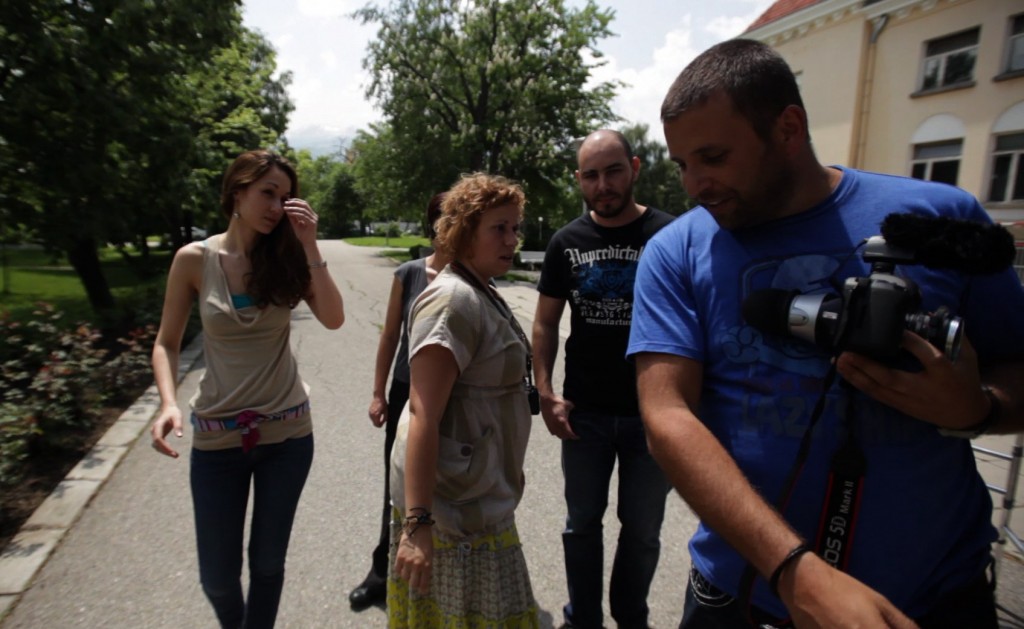 It was very successful, we  met a wide range of people from the owner of a very large production company and her staff who shoot almost entirely on 35mm film and a large number of more independent film makers, directors, producers, cameramen, editors etc…

I taught them all about 35mm adaptors, using the Letus Extreme and EX1 as an example and also explained about the new technology of DSLRs that shoot HD Video. In particular the Canon 5dmk2 and the Panasonic GH1. 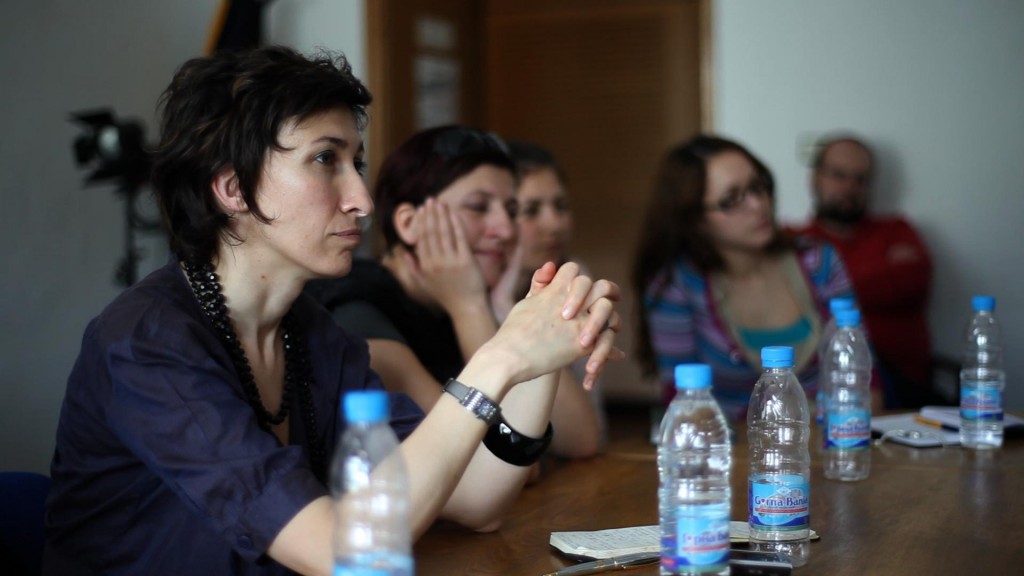 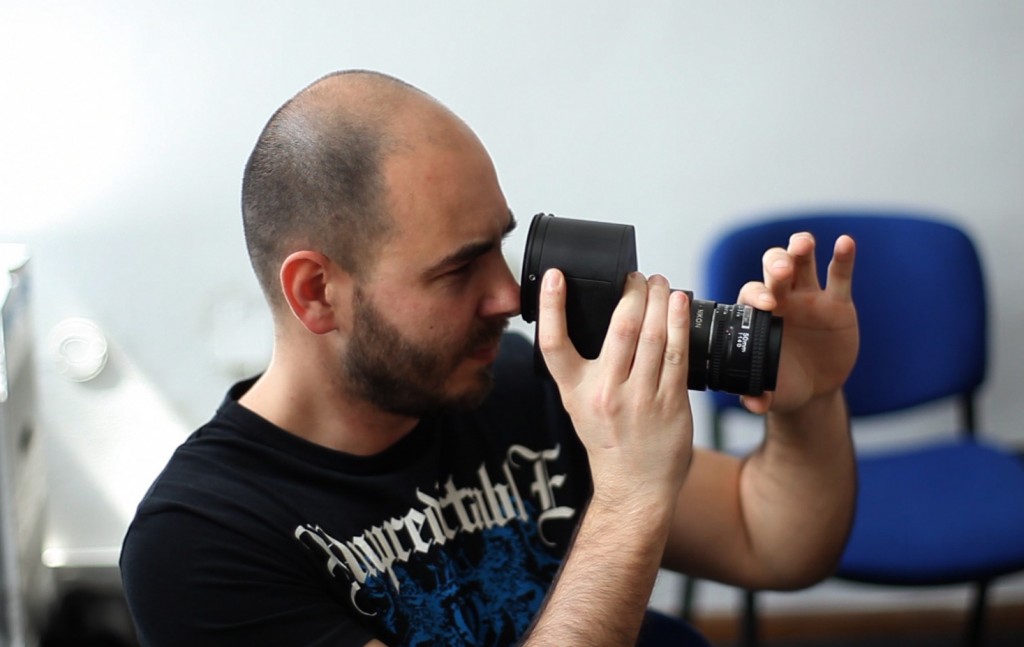 I took the Canon out on the streets in the evening to test out it’s low light ability and to show this footage to the attendees on each day. I shot entirely handheld using just the Zacuto Z-finder optical viewfinder which gave me much needed stability and the ability to easily focus. I didn’t take the full gunstock rig out as I wanted to be really inconspicuous. I looked like I was just taking photos. 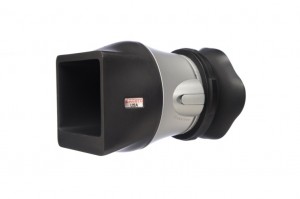 Using just one Zeiss 50mm f1.4 Nikon lens with a Canon Eos to Nikon adaptor for £20 off of ebay I managed to get some lovely shots. As 5dmk2 users out will testify shooting with this camera is hard due to the lack of manual controls, but having the nikon lens helped and I did the usual tricks to lock down the ISO. Generally keeping it no higher than 1250, occasionally 1600 but never higher as the noise levels would be unacceptable.

This was all shot 30p. Everything was converted to XDCAM EX 30p in Mpeg Streamclip to make editing easy. The first three shots use FCP smoothcam to give a slightly surreal look to them the rest is all handheld raw. As I said no grading. So I did the entire edit in 30p, exported as a complete movie, brought it into compressor. Converted to ProRes 422 25p  at best settings and it looked great. Not just that but the music stayed the same speed and pitch. So easy! 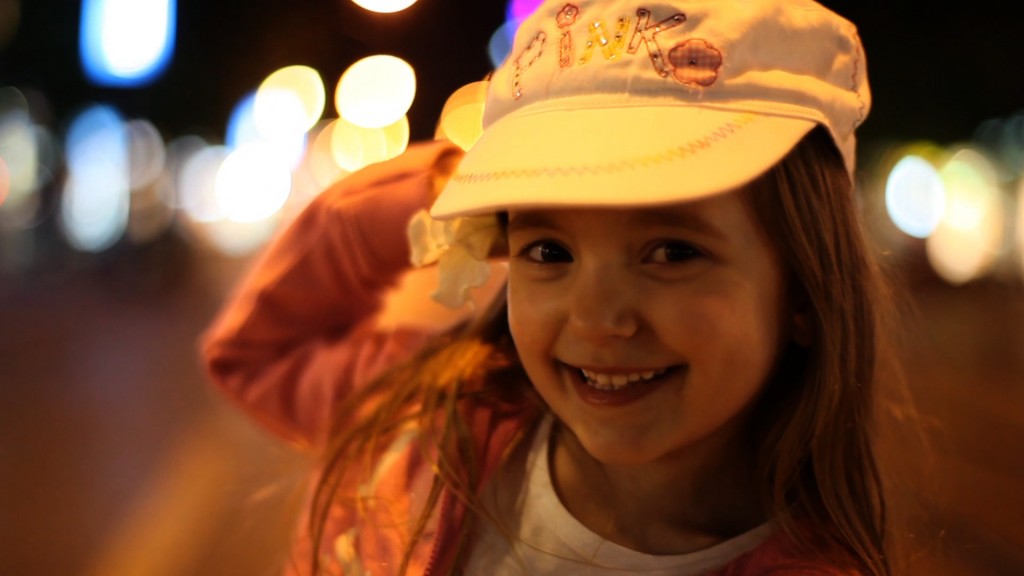 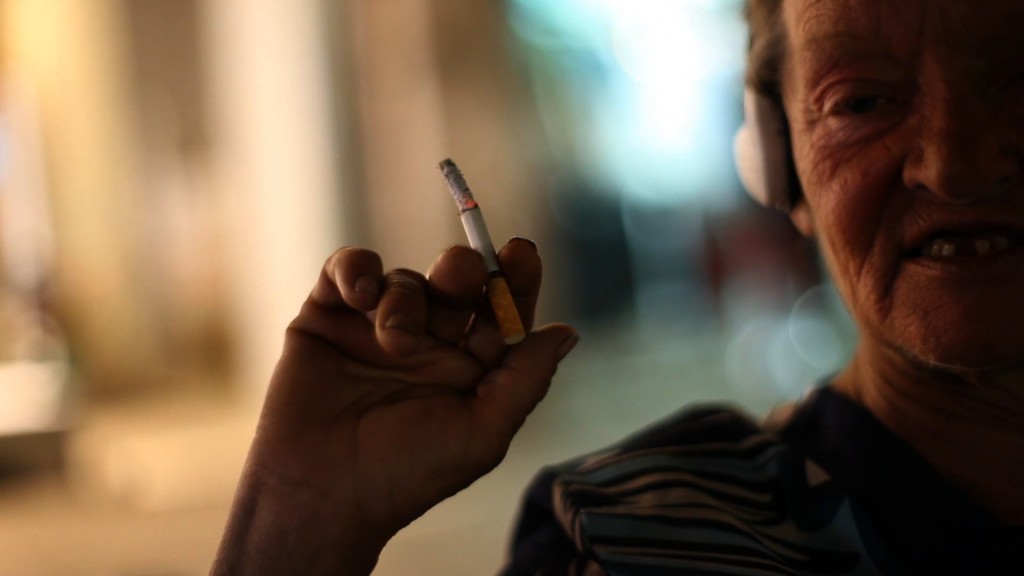 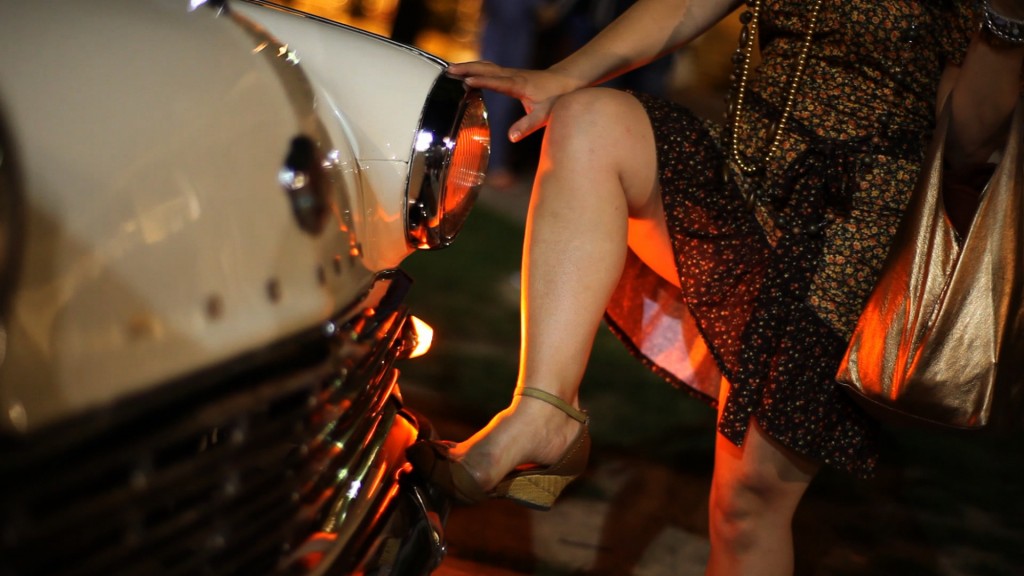 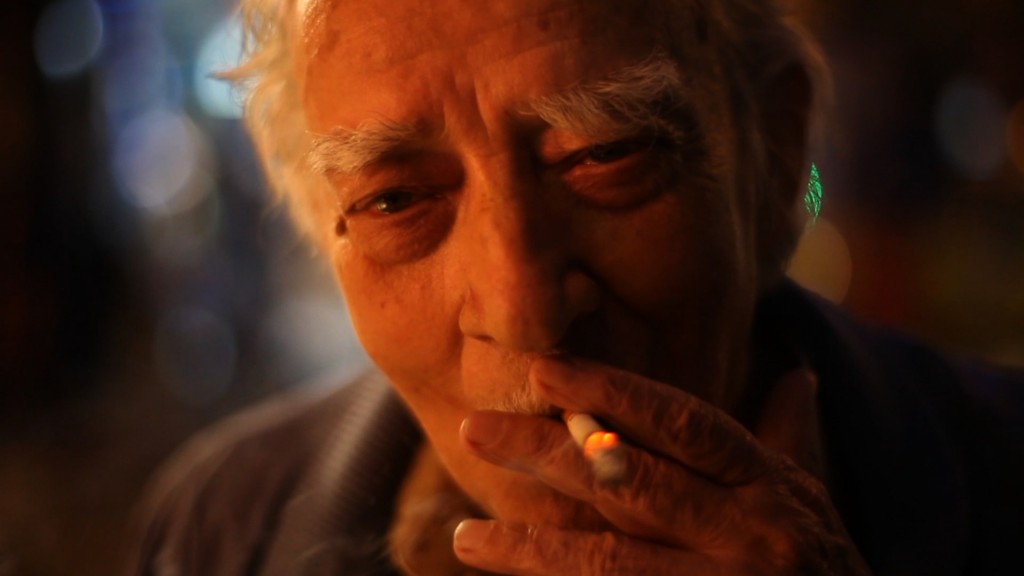